Strike While the Iron’s Hot

A few days ago, the Western localized Person 5 Scramble: The Phantom Strikes was accidentally revealed. The game, simply titled Persona 5 Strikers, has been out in Japan since February and it was only a matter of time before a Western release, but now we know for sure. Following this premature leak, which seems to happen all too often (am I right, fellas?), Atlus announced a reveal date reveal for an unspecified Persona game, but we all know what it is at this point. 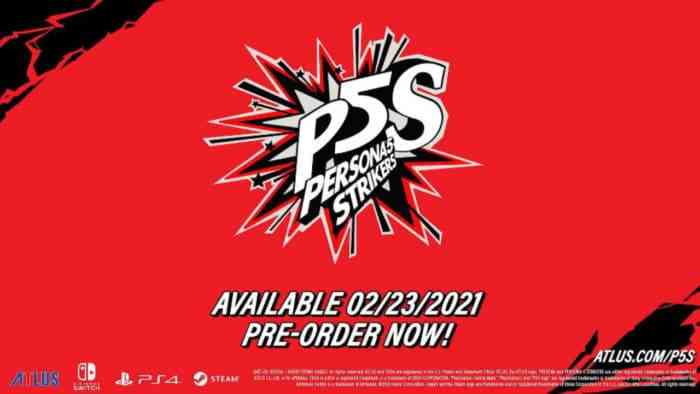 Atlus says, “Our communications have been intercepted by the Phantom Thieves. All will be revealed December 8.” If they’re talking about the leak, that’s pretty funny blaming the Phantom Thieves. No doubt Atlus will be revealing the trailer that was accidentally released, so if you saw it then, you probably saw everything they’re going to show. It was only up for 10 minutes, but the release date was shown and it’s old news. Hopefully, Atlus has been sitting on some extra information that wasn’t in the trailer.

If you have no idea what Persona 5 Strikers is, it is basically a crossover between Persona 5 and the Dynasty Warriors games. Mash X to win, 1 v 1000 style of game, but it does include gameplay elements from Persona 5, so it’s not just a Warriors game with Persona characters. Persona 5 Strikers will be *officially* revealed on December 8th, but is available now in Japan for PS4 and Nintendo Switch. It’s North America release will also extend to PC.

Do you think Atlus will show us anything brand new for P5S next week? Let us know in the comments below.