Marvel’s Avengers DLC Is Taking Even Longer to Come Out

I am writing because I, and the people who love you, are worried. Your player count is dropping and your DLC is promising to bring them back, but it keeps getting delayed. We want you to be successful and care for yourself. Please, release that DLC and take back your life. That’s what I’d say if the game could hear me. Sadly, it cannot. And just as sadly, the first bit of Marvel’s Avengers DLC is still not here and it is apparently going to take even longer than expected. 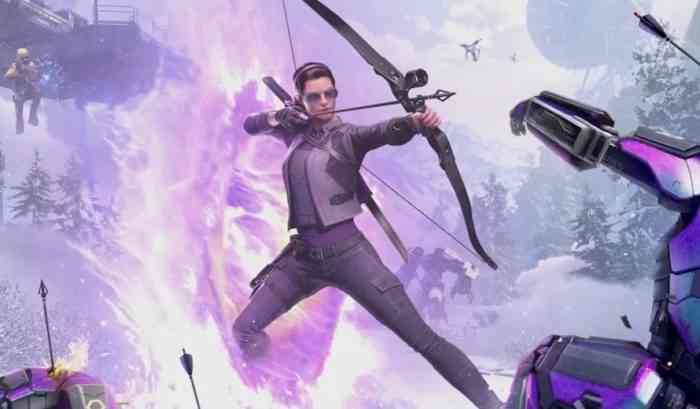 In a developer update yesterday, the team announced that Kate Bishop, who is the first bonus character to join the team, will be playable on December 8th as scheduled, but the entirety of the DLC will not. They said that even though Kate will be joining the game, “the Omega-Level version of the Super-Adaptoid Mission and AIM Cloning Labs are going to need a little more time for polish. We’re looking forward to getting them into the game as soon as possible and will share an update when we have it. The story version of the Super-Adaptoid Mission will still be available in Kate’s Operation on December 8.”

It’s kind of unclear what that means. The Super-Adaptoid, which is a new boss, will be in the story mission, but is not ready for other missions? The Omega-level missions and AIM Cloning Labs are basically harder versions of missions and opportunities to replay boss fights, so what exactly is going on with those? We’re really hoping this game comes together soon. Marvel’s Avengers is out now for PC, Stadia, PS4, and Xbox One.

Are you going to be playing Taking AIM when it comes out? Let us know in the comments below.