How Do I Turn the Face I’m Making Into a Sub-Header?

Today yields potential new progress in the production for the Borderlands movie. During the Summer, we heard rumors that Oscar winning actress Cate Blanchett would be playing Lilith, which turned out to be true later that month. That got us thinking about what actors we would love to see in a Borderlands movie. Alas, we don’t always, often, or even sometimes get what we want. We are now hearing news that comedian/actor Kevin Hart is being looked at for the role of Roland. 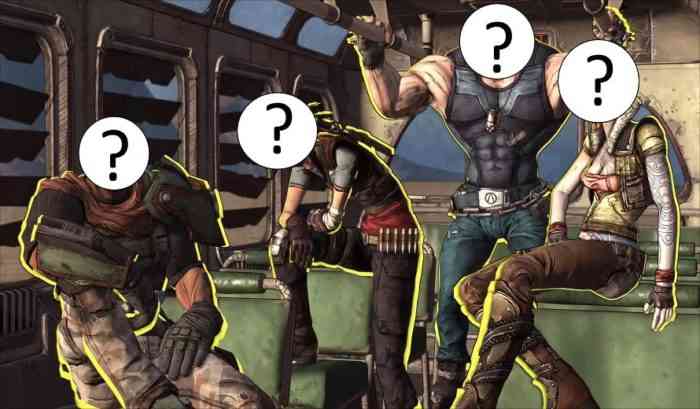 Kevin Hart is a household name. He has been in a bunch of movies and done a ton of successful stand-up comedy specials. He’s even been the subject of a few enduring memes. That being said, the draw of Kevin Hart is that he is Kevin Hart all the time. He basically plays himself in all his roles, which works for a lot of actors. In the Borderlands series, Roland is not really a Kevin Hart kind of guy. In the first game, he is a trigger-happy soldier, but he does not really display much character. In the second game, he is a grizzled, serious military mind, leading the Crimson Raiders.

Depending on which version of Roland we get, Kevin Hart might give us a smaller, louder version of Roland from Borderlands 1, or he might give us an actually serious dramatic role for the first time. Also, considering the relationship between Lilith and Roland, however unnecessary it was, having Kevin Hart and Cate Blanchett bring that to life will be… interesting. Whether or not you like this castings, that’s movies for you. The Borderlands movie is in pre-production.

Would you like to see Kevin Hart as Roland? Let us know in the comments below.