Vampire: The Masquerade Battle Royale Set to Launch in 2021 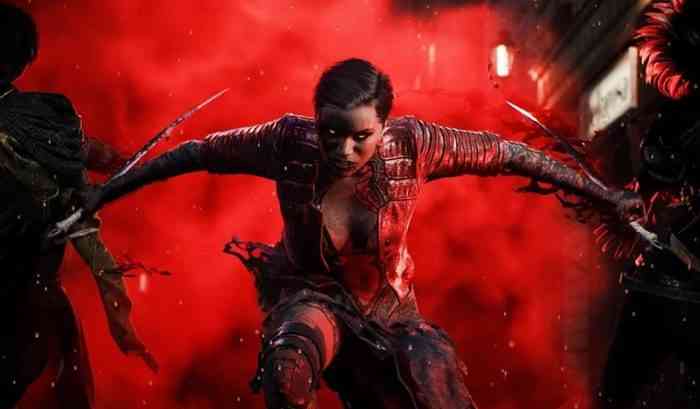 The teaser follows the hunt of one particular female vampire as she runs through streets, scales buildings, and cuts down enemies. We see vampires using melee weapons, guns, and vampiric powers in combat. The female vampire we’ve been watching ultimately gets cut down as well, quite poignantly suggesting that there is no one hero and that no one is really safe. That’s the way that battle royales be though. Sharkmob says that the setting for this game will be the streets and rooftops of Prague.

While Vampire: The Masquerade – Bloodlines 2 and Swansong will apparently be single-player RPGs, this one will be quite the departure from the World of Darkness video games as a BR. Hardsuit Labs is developing Bloodlines 2, Big Bad Wolf is developing Swansong, and Sharkmob is at the helm of this one. It will be interesting to see how this universe connects with so many different proverbial cooks in the kitchen. Sharkmob says this battle royale will be out in the later half of 2021. No supporting platforms have been listed.

Are you expecting good things from the Vampire: The Masquerade games? Let us know in the comments below.