Most of us get at least a little nervous in the dark, especially if you’ve played Feardemic’s side-scrolling horror puzzle game DARQ. Don’t know how a puzzle game can be scary? You’re definitely missing out. DARQ tells the tale of Lloyd, a pale, spindly young man who’s become trapped in his own lucid dreams. The game is literally and figuratively a surreal nightmare in which you must solve mind-bending puzzles and avoid the twisted monsters which live in Lloyd’s head. Sometimes this will mean walking up vertical surfaces or outrunning wheelchair-bound ghosts. Sometimes it will mean wandering through hallways with shapes uncannily reminiscent of Tetris blocks, if the blocks had gone to rot. And sometimes it means taking advantage of the game’s side-scrolling format, for better or for worse. So yeah, it’s pretty cool, and we recommend checking out both the base game and the free DLC attached. By which we mean, look forward to the release of DARQ: Complete Edition, the remaster for PS4 and Xbox One, which will contain both DLCs and a free upgrade to next-gen consoles.

DARQ: Complete Edition will make its way onto PS4 and Xbox One this December, with PS5, Xbox Series S|X, and Nintendo Switch releases coming in 2021. These next-gen versions will have full 4K graphic support, higher performance specifications, and are completely separate products from the current-gen versions, but that won’t stop Feardemic from giving you the opportunity to upgrade for free. Buy the complete edition now and you can get a free upgrade anytime in 2021. That’s the opposite of scary! Unless you’re afraid of good deals, we suppose. 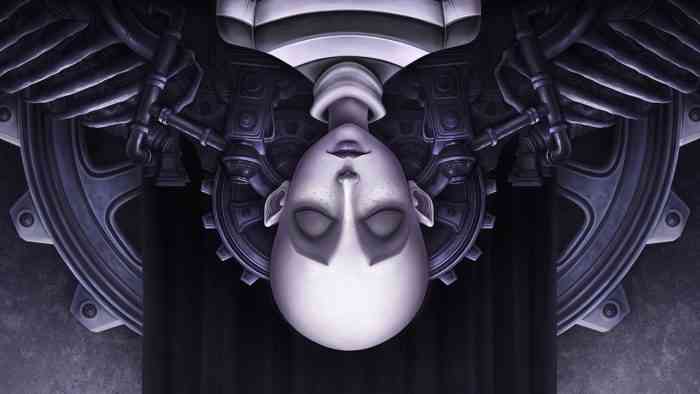 To top things off, the DARQ universe is expanding even further with the announcement of DARQ: Dream Journal, a new comic book series which will reveal many hidden secrets about the game’s lore and especially its protagonist. It’s expected to release digitally and on paper in 2021 as well.

Are you afraid of the DARQ? Let us know down in the comments, or hit us up on Twitter or Facebook.