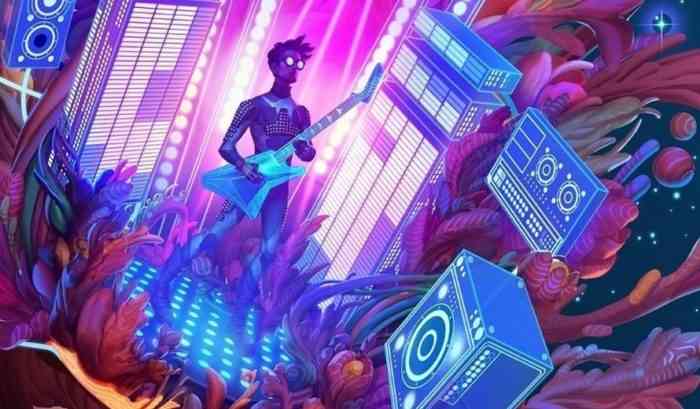 If all of these titles have gone under your radar up until now, let’s break down what they are all about. 12 Minutes is about a man who is trapped in a time loop, reliving the moments leading up to a very traumatic and disturbing moment. The entire game takes place in one room, and it is fully voiced by Daisy Ridley, James McAvoy, and Willem Dafoe. The Artful Escape is a fantastical journey of Francis Vendetti, a guitarist whose uncle is a musical legend, so he has a lot to live up to. He goes on a symbolic adventure to gain confidence in himself. Last Stop is a game with three different storylines where three different characters all encounter strange and supernatural occurrences.

some news: you may have seen a very broad 2020 release window for The Artful Escape, 12 Minutes,
and Last Stop in trailers or on store pages in the past

so it’s almost December and the end of the year

we’re looking at 2021 now as they all get closer to getting ready! 🙂

Annapurna Interactive has published many games that stand out with non-violent gameplay and themes like Florence, Journey, Flowers, Outer Wilds, and Gone Home. Hopefully, players will not have wait too much longer for The Artful Escape, Last Stop, and 12 Minutes.

Have you checked out any of these games? Let us know in the comments below.