By now, most of you all know that the new hot tech for this console season is the SSD: solid-state drives which can load things at lightning speeds. Well, with the release of the new consoles on the horizon, we are finally getting some test results with games that are already out, this time, DOOM Eternal. 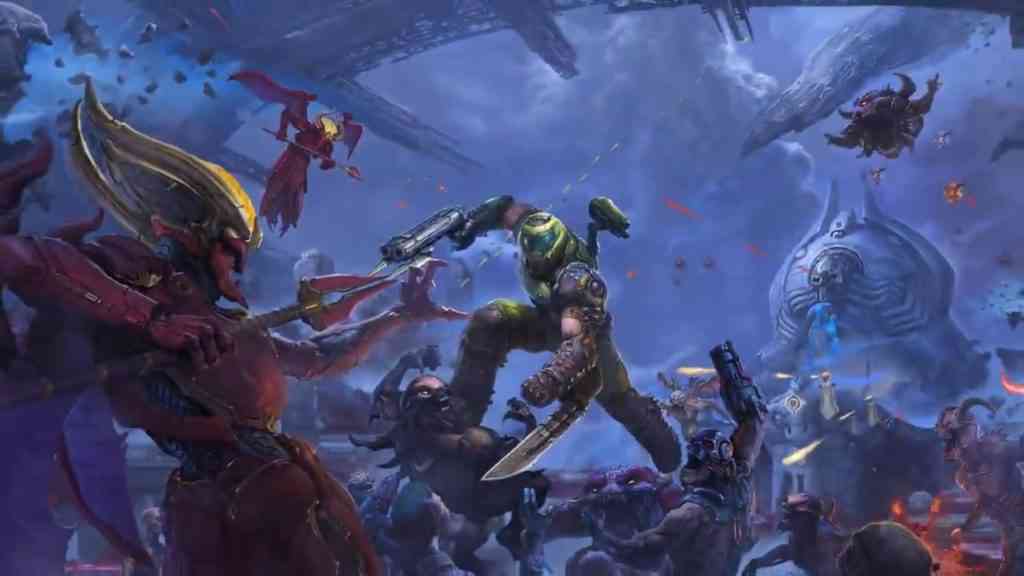 The Spanish game site, 3DJuegos recently received Xbox Series X and the ability to play DOOM on it, and released this video below:

That’s right, all it took was 5 seconds for the game to get into the game from the main menu. That kind of speed is just unprecedented in console history. We knew it was going to be good, but it’s another thing to actually see it in action.

The Medium Will Come Creeping onto PS5 in September
Next
PS5 In Japan Will Now Adopt “X” Button To Confirm, Instead of “O”
Previous
Monster Hunter: The Movie Gets First Teaser