The Spooky Game is Taking Steam by Storm

It’s only been out for a month, but it’s fair to say that Phasmophobia is the recent gaming phenomenon to hit us this year. We’ve already had multiplayer games like Among Us and Fall Guys to keep us occupied but the cooperative ghost hunting game has been scaring up some great numbers on Twitch, and the attention from streamers hasn’t gone unnoticed: Two weeks ago Phasmophobia topped out at 85,000 simultaneous players, breaking into the service’s top 5 most played games, and it’s topped the Steam top-seller list ever since, beating out stiff competition from the likes of Baldur’s Gate 3, The Outer Worlds, Cyberpunk 2077, and even the gaming juggernaut Grand Theft Auto V for the second week running. Not bad for an indie title, and even better considering developer Kinetic Games is a one-man operation.

The game puts you in the shoes of a ghost hunter, working with your team to investigate various haunted locales, ascertain exactly which form of ghost you’re up against, and try to survive the night. Each ghost has unique powers and weaknesses so while a handful of salt will drive off a wraith, it won’t do any good if you find yourself facing a phantom, which can be driven off by a camera.

The game’s still in early access, but that shouldn’t scare you – it’s still gotten rave reviews despite being comparatively rough around the edges, and developer Kinetic Games have promised more maps and more items. The sales revenue is also likely to mean that they can expand the operation, giving them the chance to add in more features and, hopefully, bring a port of the game to consoles for non PC gamers. 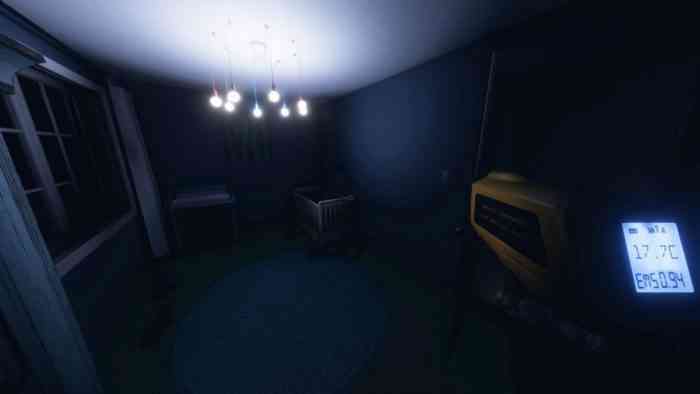 Have you been playing Phasmophobia? Why not share your scary stories down in the comments.