You Might Want to Grab Your Popcorn For This One

It’s officially just over a month before the PS5 hits, with some lucky pre-orderers getting their hands on the console on November 12. While some of the big games of the console’s early life-cycle – Like Watch Dogs: Legion and Cyberpunk 2077 – will also be available for the PS4, some of the games will be exclusive to the PS5. As such, we only have gameplay videos periodically released by devs to go by, and sometimes that isn’t enough when you consider that the PS5 is taking some big moves with gameplay, with everything from haptic controls to 3D audio working together to create a truly immersive experience. Luckily, a new video with a whopping 40 minutes of footage shows off the gameplay of Godfall, Devil May Cry 5: Special Edition, and Balan Wonderland, showing us what we can expect.

Sadly for us English speakers the video is in Japanese with no subtitles, so you won’t be able to make out what’s being said by the commentators, but the gameplay footage is in English. Don’t expect to learn huge amounts that we don’t already know, though, especially since it’s occasionally drowned out by the (understandably enthusiastic) commentary. The main focus here is on the gameplay and the graphics. Godfall in particular is a game a lot of us at COGconnected are super excited for, so seeing any new footage – let alone 20 minutes of it – is bound to excite a lot of people, regardless on whether or not they can understand the commentary. The footage showcases the upcoming loot-slasher’s unique world and gorgeous visuals, as well as the versatile and fluid battle system. When a game looks this fun, we can afford to wait a little longer for the details. 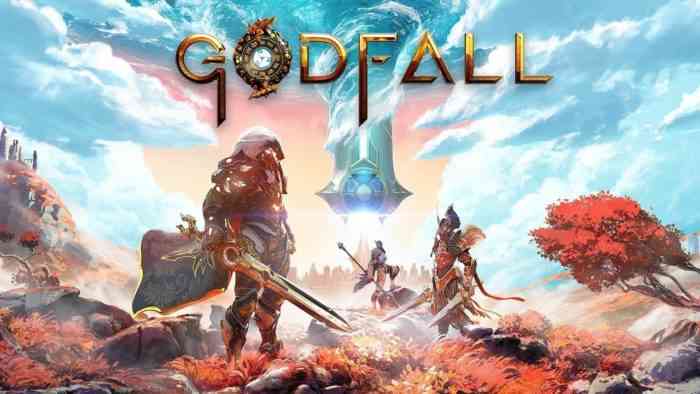 As for Balan Impact, the whimsical platformer is one a lot of people have been sleeping on and while it may not push the PS5 to its limits, it still looks like a charming, fun, and cute experience, with even the commentator’s overcome by the cuteness. The footage showcases some of the realms you’ll pass through during your journey through the Underworld, as well as some of the costumes you’ll wear and the powers each gives you.

Are you team PS5, team Xbox, or Team “End the console wars?” Let us know down in the comments, on Twitter, or on Facebook.