Get Ready For Some Release Calendar Dry Spells

Covid-19 is an absolute champion at disrupting people’s lives. Truly, no single event has had such a spotless track record when it comes to scattering plans and schedules to the four winds. Movies? Unshootable. Television? Mostly cancelled. But what about our old pal video games? How’s he holding up in these (colossal sigh) unprecedented times? Maybe not so hot, it turns out! 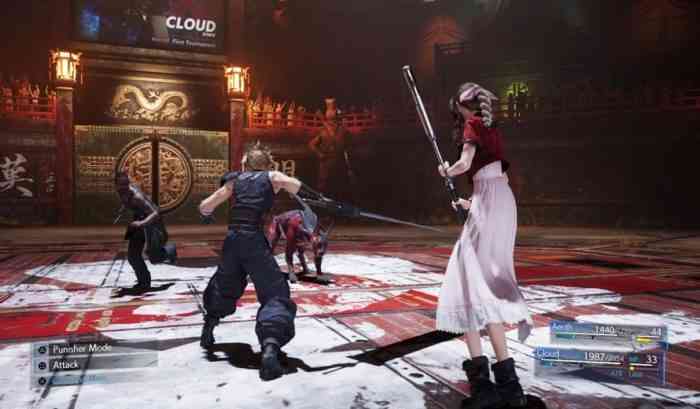 A recent interview with the higher ups at Square Enix laid bare the brutal impact Covid-19 has had on their development schedule. According to president Yosuke Matsuda, “time has stood still in terms of production.” Games are normally pretty bad at coming out on time as it is. Things like delays and new release dates happen all the time. Now? We might as well scratch those dates out and replace them all with an exhausted shrug. Just some red-eyed woman in yesterday’s clothes, running her hands through her hair, struggling to light a cigarette with shaking hands.

Not every game will suffer this way! Some teams have been working remote since the very beginning. Some people never had a big team in the first place, so the lines of communication aren’t as fractured. But AAA town is a smoking ruin, my friends. Nintendo stopped doing full-sized Directs, since concrete game news has gotten so scarce. The new console rollouts have been a strange, last-minute affair for both Microsoft and Sony. There are delay announcements for games almost every day. And this is just for the games that are pretty much finished. The real trouble starts when you consider the projects that have barely started.

It won’t happen right away, but we’re eventually going to see shorter and shorter lists of monthly releases over the next year or so. Between the transition to a new console generation and the current development restrictions, whole calendar months with less than 10 games coming out might be in our future. Indie games and shovelware won’t be hit too hard, but the AAA landscape is going to look real weird. This is one instance where I would be so happy to be proven wrong. Whether we adapt to our new normal, or a vaccine actually happens, production might not grind to a halt. But it’s uhhhhh, it’s not looking good.