Activision-Blizzard has officially released the latest World of Warcraft Afterlives animated short and it focuses on an important lore character. The original Warchief of the Horde is a well-known character Thrall, and the latest Afterlives animated short focused on his mother, Draka, and her work in Maldraxxus. Apparently Draka played a big role in Maldraxxus and players will see her while questing in the area when the expansion eventually launches. World of Warcraft: Shadowlands is releasing for Windows and Mac on October 27th. 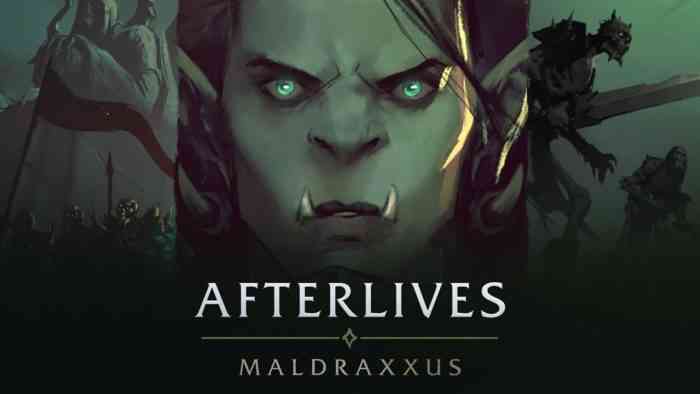 Not much was known about Thrall’s mother Draka prior to the recent World of Warcraft Afterlives short that focused on her. In Shadowlands, Draka has apparently become a rogue by embracing stealth tactics and disappearing in the shadows. There are five armies competing for territory in Maldraxxus but Draka is sent on a quest to gather support for her house, the House of Eyes. While venturing to the House of the Chosen, Draka gets ambushed and her leader is attacked. After fending off her foes, she’s able to eventually deliver the final message from her leader to Margrave Krexus.

Do you like these World of Warcraft Afterlives animated shorts or do you prefer fully fleshed out cinematics? Let us know in the comments below!