Trans Games Professionals Weigh in on Tell Me Why

The LGBT+ Community Has Come a Long Way in Video Games

As many as one in ten people are a part of the LGBT+ community, but representation in media as a whole falls well below that threshold. Mainstream games rarely feature LGBT+ characters, and when they do they tend to be games where the player can decide on the characters sexualities. 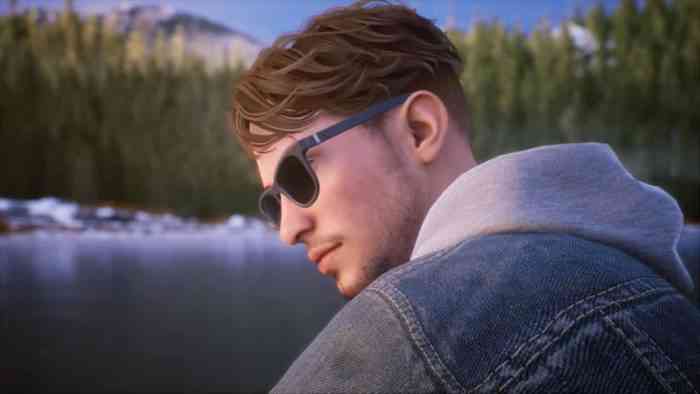 Dontnod have historically been on the forefront of LGBT+ representation. Apart from The Adventures of Captain Spirit, all games in the Life is Strange series feature LGBT+ characters and heroes, with Chloe canonically having female love interests and both Max and Sean having the option to romance characters of either gender.

Tell Me Why took another big step with the inclusion of a trans lead, making it the first game from a major publisher to feature a transgendered lead, and the game has drawn rave reviews for the representation. Now, some of the industry’s leading trans voices have stepped in to praise the game.

“I won’t lie, I went into this expecting to be rolling my eyes at heavy-handed moral lessons and awkward simplifications,” stated former games journalist Io Brindle.

“[Instead] I appreciated, in particular, how the trans elements of the story, and of Tyler’s life and history, were woven together with many other strands into a fabric neither dominated by trans elements nor bleached of them.”

Brindle’s sentiments will be familiar to any LGBT+ person who’s seen a character’s sexuality or gender identity used as a plot device or set dressing, instead of just being an aspect of who the character is.

Some trans voices, however, like Glass Bottom Games’ Founder Megan Fox (No relation) have echoed a very real issue that also popped up in The Last of Us: Part 2, which was famously review bombed by people angry at the focus of LGBT+ characters but also faced criticism from more liberal players for the transphobia faced by the character Lev.

“It’s accurate,” Fox says. “Too accurate for me to play.”

She clarifies that the issue is that “Like a lot of representation, it presents our worst moments as a kind of weird moral play,” which is certainly a fair assessment. Video games can be escapist, but for a lot of gamers the trauma faced by Tyler due to his gender identity is far too close to reality.

Ultimately, everyone has their own opinion. As much as the game’s drawn rave reviews there are still going to be people who, for one reason or another, aren’t happy with the inclusion or storyline. Video games still have a long way to go in terms of LGBT+ representation but, at least, things are better than they were.

What do you think of Tell Me Why? Let us know down in the comments, or hit us up on Twitter or Facebook.

Come Celebrate The Season With These Gorgeous Cosplayers