Star Citizen: Over 30K Users Are Playing Daily In Alpha

Star Citizen has been the crowdfunding dream. With over US$300 Million raised through donations, the game has been in development since 2012, over eight years ago, and they are still accepting donations with no release date in sight. The game has rightfully drawn a lot of criticism, some outright calling it a scam. Yesterday, the creator of the game defended Star Citizen on the forums with some interesting stats. 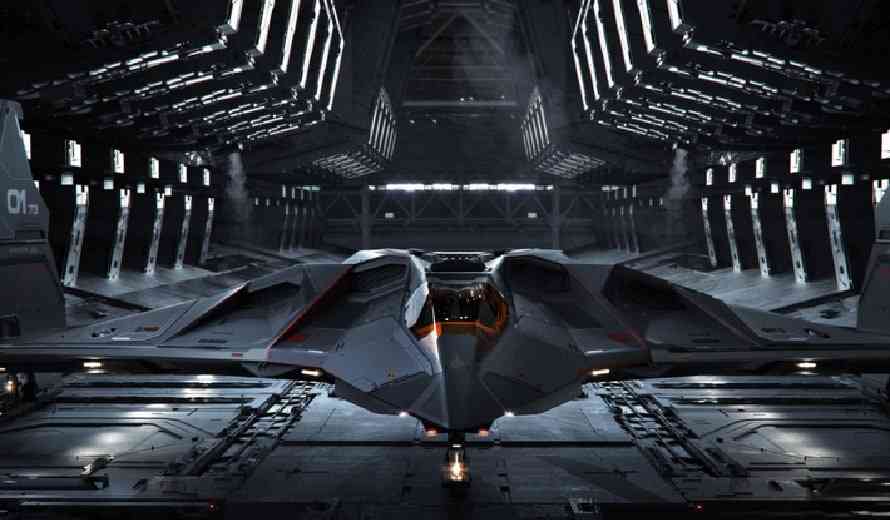 Against a fan wondering about features removed from development, Roberts decided to step in to answer some questions. The most interesting one was about player numbers, something that we haven’t heard about since the game is in a tight-close alpha.

“We have also decided we wanted to invest more time into the quality of life, performance and stability in Star Citizen as it is actively played every day by tens of thousands of people; on normal days we have an average of over 30,000 different people playing and at the peak during events this year we’ve hit 100,000 unique accounts playing in one day which is pretty impressive for a game in an early Alpha state. We are on track to have over one million unique players this year. Star Citizen already has the main gameloops of a space sim; cargo hauling, commodity trading, mercenary, pirate, bounty hunting and mining. Just spending time refining and finishing out these would make Star Citizen with all it’s detail and fidelity more engrossing than any “finished” space sim you can play today.”

Those are indeed very impressive numbers. But we have to keep in mind that this is the creator of the game speaking, not really an unbiased opinion. Although Roberts has certain right to be upset at his fans demanding more from the game, want a four-year-old promise on a 12-year-old development to be fulfilled isn’t necessarily overstepping the boundaries of a paying supporter of a game. Whichever side of the fence you stand on, these are some interesting numbers regardless.