Will There Be A 12 Episode Odd Jobs Arc?

Shenmue is returning to screens everywhere, this time as an anime series! Sega has recruited Telecom Animation Film to produce the 13 episode series, with Crunchyroll and Adult Swim handling North American distribution. How are they going to cram all that grinding into a mere 13 episodes? 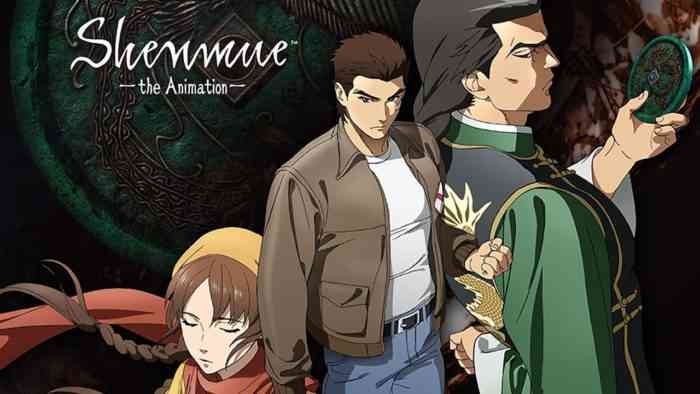 The story will follow that of the game series, though there’s no word on how much ground the first season will cover. In order to really capture the pace of the games, this will have to be a pretty damn long show. Although the staff attached at present suggest that this won’t be the case. This might even be pretty great!

Chikara Sakurai, known for their work on One Punch Man season 2 and Magimoji Rurumo, is set to direct. Meanwhile, Yu Suzuki, Shenmue’s creator, will be on as an executive producer. If nothing else, this will ensure that the Shenmue series still feels like the games. On top of that, Telecom was also responsible for Tower of God, so you know the action sequences will be rock solid. Even if you’re not a Shenmue fan, this series might be a good time to consider becoming one, once it’s released.