Could 3DS Games Work on Switch?

Trademark renewals. What do they mean? Usually nothing. It is often what IP holders do just to keep titles out of the hands of any competitors. New trademarks are much more exciting. Nintendo has recently renewed a bunch of trademarks, niche and popular alike. Does it mean anything? Probably not. But what if?! Almost all of the renewed trademarks are titles that have appeared on the 3DS. If Nintendo ported them to the Switch, they could rake in some big nostalgia bucks in many cases. 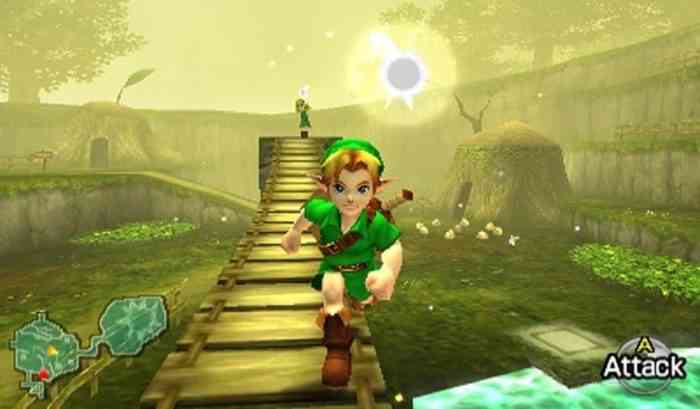 Ocarina of Time, Kid Icarus, Nintendogs + Cats, Steel Diver, Eternal Darkness, and Mario Sports are all trademarks that Nintendo has renewed in Australia and South Korea. All, with the exception of Eternal Darkness, were franchises or games that appeared on the 3DS. Eternal Darkness: Sanity’s Requiem was a psychological thriller that was exclusive to GameCube. The other games made use of the 3D gimmick of the 3DS, which has not really been revisited in any meaningful way by Nintendo. Again, these renewals probably mean nothing, but it would be a missed opportunity for Nintendo not to port them to the Switch if they can.

Nintendo has been porting classic games ever since the Virtual Console for the Wii and continues that legacy with the Switch. If Animal Crossing made such an enormous comeback on the Switch, why not Nintendogs?

Are there any particular 3DS games you would like to see on the Nintendo eShop? Let us know in the comments below.