Get Ready to Step Into the Octagon Like Never Before

Ahead of the game’s release next month, EA Sports have dropped a new gameplay trailer for what they’re calling “the most authentic and immersive MMA experience to date.”

Along with showcasing the gameplay, the trailer also teases what players can expect when the game officially drops, from an updated and more user-friendly control scheme, improved ground and pound mechanics, and the introduction of a new stun feature to let you know when to go all out or defend yourself.

The game also introduces a new real-time body and facial deformation mechanic, letting you see the effect of a heavy blow and sending literal shockwaves through their flesh, and the all-new replay cameras let you see every detail in super slow motion. As for the control scheme, it’s been updated to let you choose between a quick tap for a quick blow, or holding a button down for a more damaging attack. Another new feature is an updated takedown mechanic than the one used in UFC 3, allowing the opposing player the chance to struggle against your attempts to take them out. 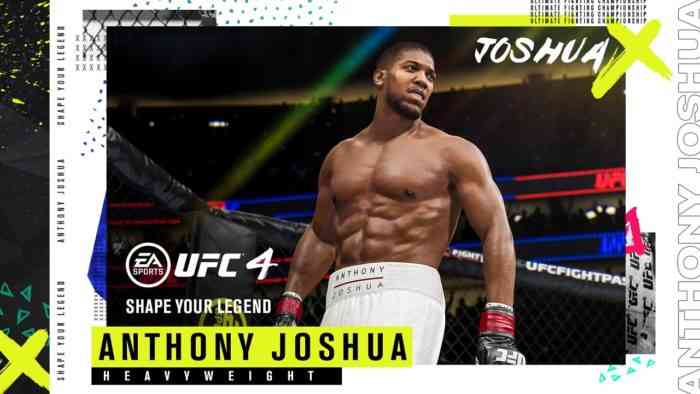 Additionally, pre-orders are currently open, bringing boxing champions Tyson Fury and Anthony Joshua into the mix. This will be both Anthony and Tyson’s first appearance in the franchise, although he has reportedly been in talks with UFC President Dana White to join the UFC roster in real life. Preordering will also give players access to the Backyard and Kumite customization packs, filled with in-game cosmetics.

If you just can’t wait until the game drops, the good news is that EA Access players can get an early access trial and start playing a week early, and earn in-game currency for when the game officially drops on August 14th.


Madden NFL 21 Gets Another Big Update

This Just Made Game Pass Ultimate Even Better