With the next-gen consoles Playstation 5 and Xbox Series X waiting on the horizons, it’s easy to get caught up in all the hype about all the new tech. But Feargus Urquhart, the CEO of Obsidian and an RPG dev since 1997, wants to remind people that tech comes very last in terms of crafting an interesting RPG. 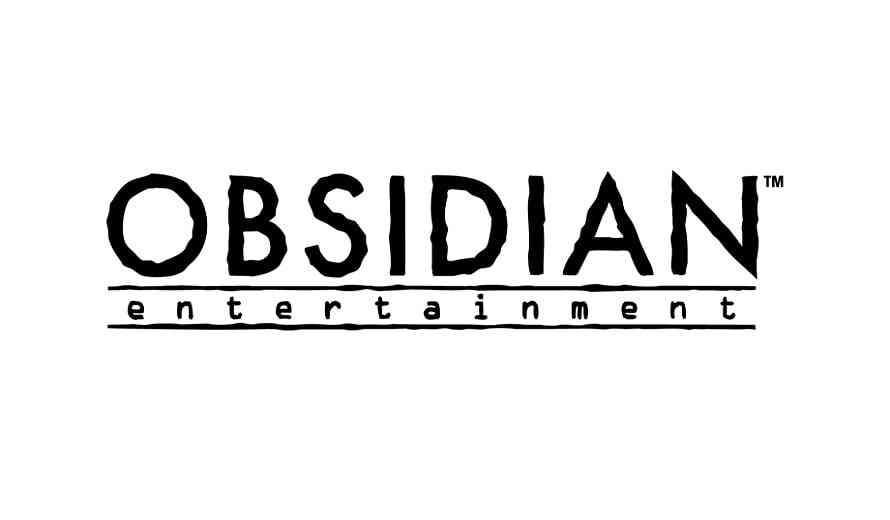 I think it’s true if you look back on it. All these games that come out when consoles are released that exploits all the new tech generates a lot of buzz, but never leave behind a legacy. How many games become a classic for their graphics or load times? Those things age quick. But good gameplay, interesting story, compelling characters? That’s immortality right there.

Feargus Urquhart says with Obsidian, the rise of PlayStation5 and Xbox Series X barely affects how they make games. He states,“(RPGs) always has to go back to characters, story, reactivity and agency. And that has to be irrespective of technology.

“I think it’s super important to those who are going out and getting new consoles, that they feel good about the games that they are buying on them. When we are eventually working on those, we will look at how to balance between the different generations of hardware. But what is super important to me is that it is not a different experience. It’s not a case of you get half the quests. The idea is that it has to be that same Obsidian experience no matter what platform it is on.”

New technology will always come out and they will change how we play games. But I think the fact that there are still many classics that we’d rather play over and over again rather than the yearly releases stands as a testament that you can’t rely on technology to create art.

Goldeneye 007, Darkest Dungeon and More Head To Xbox Game Pass
Next
Germia’s Gorgeous Cosplay Does Nothing But Impress
Previous
With SSDs, Next-Gen Will Need a New Way to Deliver Tips