Since the Master Chief Collection was first announced last year, it is safe to assume that most longtime fans of there series were specifically waiting for Halo 3 to arrive. While the Halo games made under Bungie are all loved and cherished by the community there is a special admiration of Halo 3 that sets it apart from the rest of the pack. 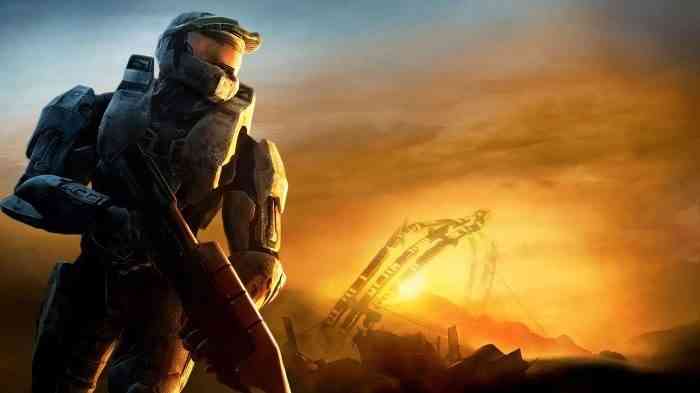 On July 1st 343 Industries released an update in the progress of Halo 3’s transition onto PC. Earlier in June 343 hosted a closed testing phase that was only accessible through direct invite. Thousands of players took place in the tests and according to 343, they were able to fix dozens of bugs and other technical issues thanks to the contribution of their testers. The testing has just wrapped up and now they are polishing up any final details before Halo 3 is pushed out the door.

There is still no clear timetable for when fans should expect to see Halo 3 on PC. But judging from where they are at in the development stage, it would be a safe assumption for the third game in the Halo trilogy to launch within the next month or so. There tends to be a three-month gap in between each addition to the Master Chief Collection. Considering that Halo 2 was added in May, a late July or early August debut is not out of question.

343 Industries has done a remarkable job releasing the various Halo titles with little to no technical hiccups. Many have attributed this success to the thorough testing they but each game through beforehand. 343 might not have had the best run of making new Halo games, but they certainly are good at ensuring sure the older titles are just as crisp and smooth as they were 10 years ago.

Tokoyo: Tower of Perpetuity Will Launch On PC And Switch In Early June
Next
The Most Unlikely Candidate is Now at the Top of the Warzone Meta
Previous
Sony Factory Makes PS4s In 30 Seconds