Destiny 2 players are in for some significant changes upon downloading patch 2.9.1. Several improvements to the formula for how raids work have been made, including the ability to now farm missions that have only been accessible once a week. We’ve got the full patch details for you below. 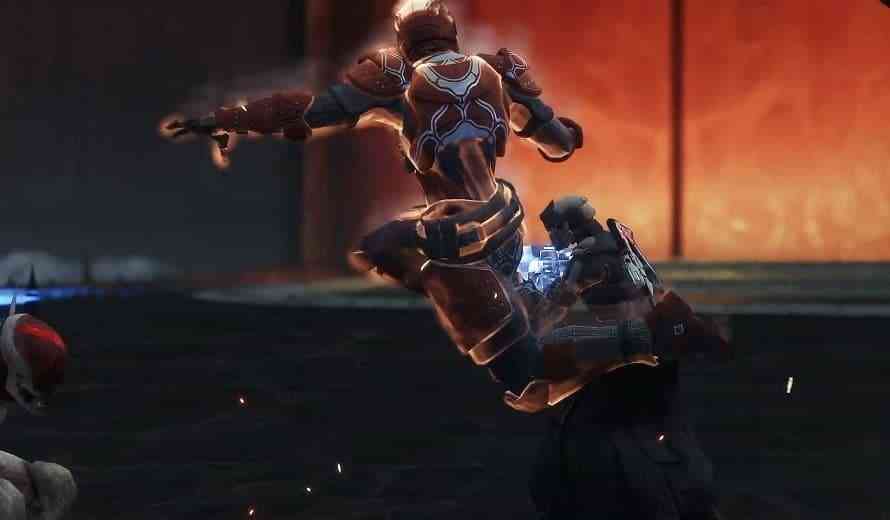 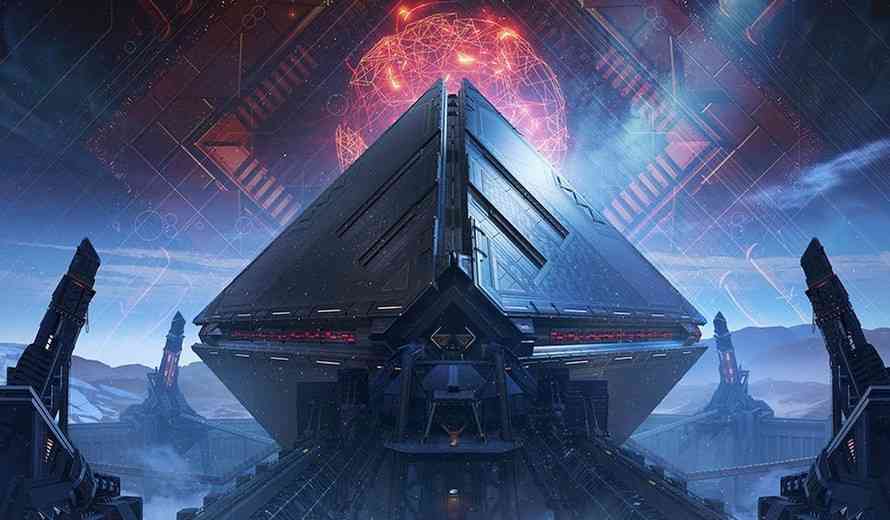 Are you excited about the newest update to Destiny 2? Sound off in the comment section below and let us know what you think.