Will The Eventual Relaunch Deliver?

Anthem for its current state is a dead game, no update or continued development being made for it. However, Bioware has been working on a relaunch for their heavily-promised dream project in sort of an incubation period. Recently on Twitter, we got to see the Studio Director, Christian Dailey discuss some interesting player versus player modes they have been tinkering with. 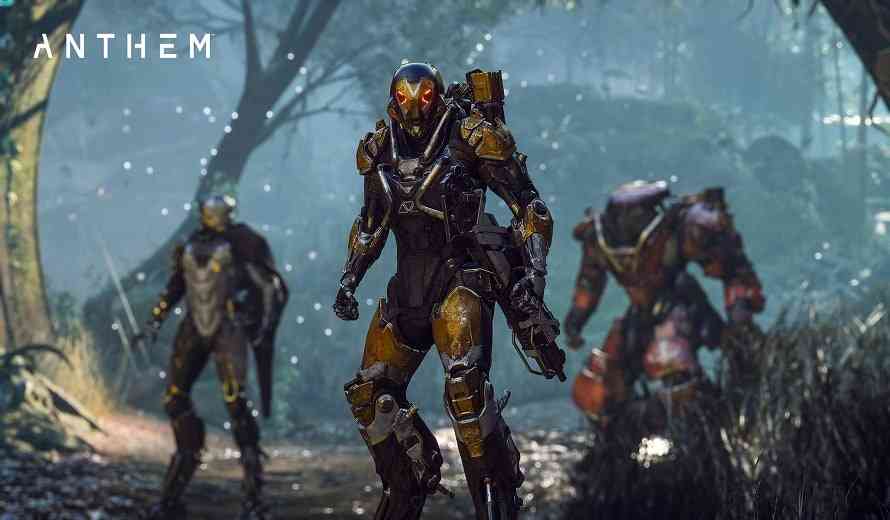 Daily said this: “Ya know…we do game jams internally and try out fun and interesting different takes on some of our games. True story – we have a BR and Battlefield Anthem floating around internally. I always thought a Tribes style of PvP would be a fun take. Not the priority right now though.”

I think the sound of internal game jams in development houses sounds like a really cool idea. Letting the devs get creative and see what ideas stick. It seems like a better approach than just brute-forcing a singular vision that just doesn’t work, which was the problem with the initial release of the game.

It does make sense that pvp isn’t their current focus of the game, as it is meant to be a co-op experience. But with such a long road ahead for the relaunch of Anthem, I wouldn’t be surprised if one of these competitive modes are in place by the time we get to see it on the market again.

Vampire: The Masquerade Blood Hunt’s Trailer Shows Off Summer Update
Next
Tniwe Cosplay Gallery – From Russia With Love
Previous
You Might Be Getting Free $10 PSN Credit From Sony