The remake of Resident Evil 3 has been a resounding success when compared to some of the more recent releases in the series. RE 6 and RE 5 were largely disliked by fans when they launched and many longtime followers of the franchise were begging developers to return to the “golden age” of Resident Evil. While a new title has not been announced, the remaster of RE 3 is going to have to do in the meantime. However, do not expect to see any more content come it’s way. Today it was confirmed that the remaster of Resident Evil 3 will not be getting any DLC. 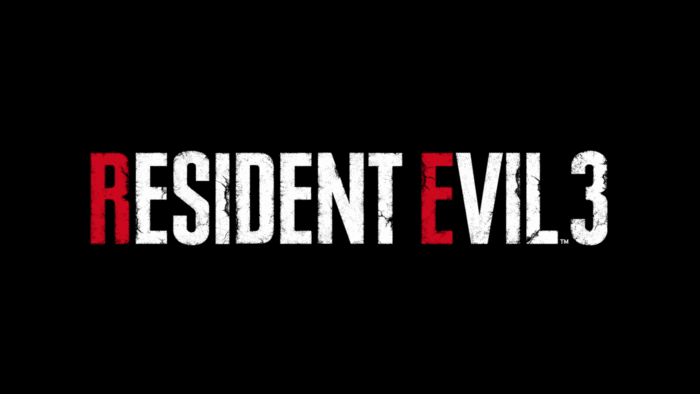 This might be disappointing news for some but that does not mean that the Resident Evil 3 remake was a waste of time. There is still plenty of content and things to do despite the story being relatively short. There are plenty of hidden secrets that have been added for lifelong fans as well as the classic speedruns and other challenges that you and try on your own.

Capcom could have certainly done better with the remake, but it has not been a total trainwreck by any stretch of the imagination. As we get closer to the next-gen of consoles it should be expected that Capcom and the Resident Evil franchise as a whole are going to try and bounce back in one way or another. Creating a new game on the latest and greatest hardware that consoles have to offer could potentially open up new doors and possibilities for what is capable of the series. No one wants to see future titles stray too far away from what made the originals great but new and helpful innovation is always welcome.

Resident Evil 3 Remake is available on the PC, PS4, and Xbox One.