Also, Enjoy Some PS5 Memes While You Wait for the Holiday Season Release

In an interview with CNET after Sony’s PS5 reveal event this Thursday, PlayStation CEO Jim Ryan reassured gamers that the new console’s manufacturing is on track despite temporary economic shut-downs around the globe due to the ongoing pandemic. Some stores have faced dips in sales or even permanent closures. However, Ryan promised that Sony is working with retailers to make preorders available to all those who want the new console.

Along with the PS5 reveal on Thursday came announcements for Marvel’s Spider Man: Miles Morales, sequel to the 2018 action adventure original, and Horizon Forbidden West, sequel to the 2017 role-playing game Horizon: Zero Dawn. The former will be released at launch. 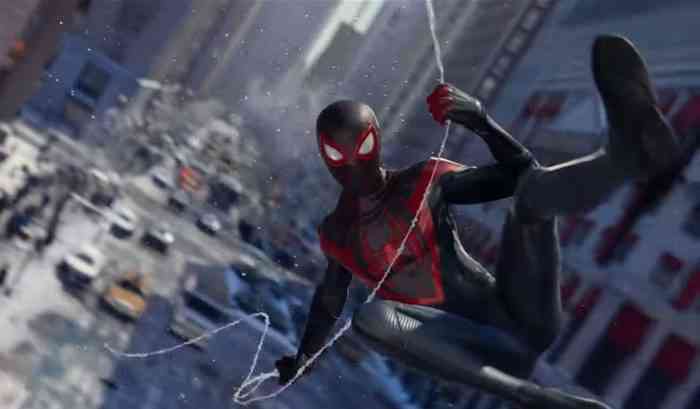 The PS5 arrives seven years after the initial release of the PS4. Unlike the low-key sleek black of last generation’s console, its design is undeniably futuristic, standing out thanks to a high contrast black-and-white design. 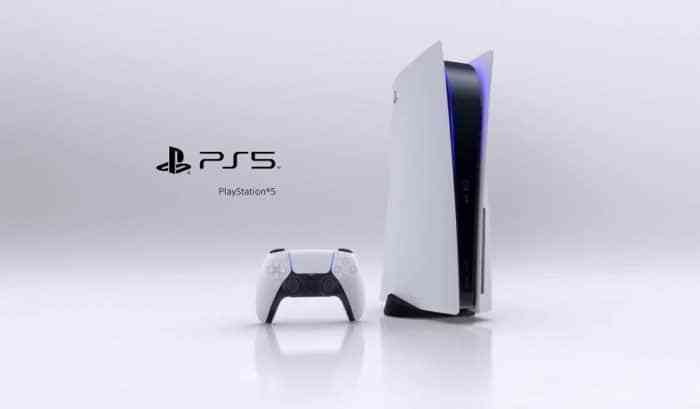 We don’t know if future generations will look back and say the PS5 was “so 2020s”, but its design certainly was the launcher of a thousand memes on Twitter.

He did not discuss the anticipated price tag for the new generation consoles in the interview, including whether the digital version (which lacks a disk drive) will be cheaper or whether they would be released alongside the standard version.

When asked about the differences between the digital and the standard versions, Ryan replied that “there is a small difference in the form factor of the two consoles” but that “the basic design aesthetic is consistent between them”. Citing that two-thirds of game purchases in the first quarter of 2020 were digital downloads, Ryan said that Sony wanted to cater to the increasingly digitally-oriented gaming community in releasing the digital edition.

The PS5’s pricing information, as well as the exact launch date, is expected to be released sometime in the near future at another event. All we know right now is that the new console is slated for release in time for this year’s holiday season.

You can find the full interview here.