The follow-up to 2018’s Remothered: Tormented Fathers is on the horizon. Yesterday, during the Future Games Show, Darril Arts and Modus Games released a new trailer for Remothered: Broken Porcelain. In this game, players will take on the role of a young girl named Jen, who is working as a maid at the Ashmann Inn, where she befriends another girl named Linn. They encounter many haunting entities in the Ashmann Inn and will have to fight for their lives to escape. It is unclear as to how this story is connected to the first game, but one of the central characters in Tormented Fathers is named Jennifer and may have a deeper connection to Jen than is let on. 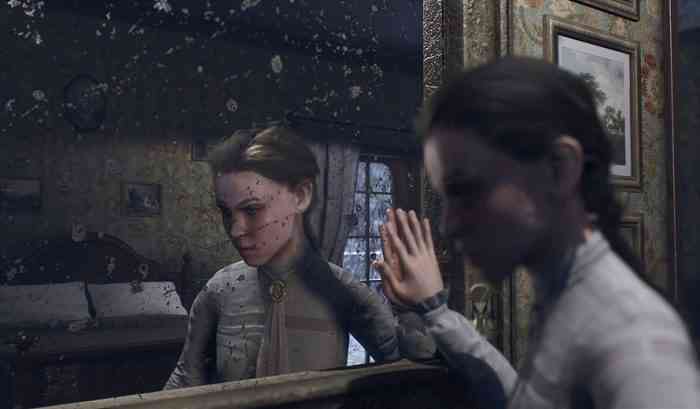 In the beginning of the trailer, we see the return of Rosemary Reed, the protagonist of the first game. The trailer also shows a mix of cinematics and gameplay. We will be seeing Jen have to make use of stealth to avoid enemies, ducking under furniture and other pieces of her environment to escape, and using makeshift weapons like scissors and bottles as last resort items to defend herself. The end of the trailer also reveals the return of the Red Nun, who was one of the main antagonists from Tormented Fathers.

Have you played the first Remothered game? Let us know in the comments below.


Them’s Fightin’ Herds Brawls Its Way To Consoles In October