Season 4 of Call of Duty: Modern Warfare is not even a week old and fans are already speculating about what is next. So far new weapons, new maps, and a ton of changes to Warzone have been added to the game. However, others are convinced that there is much more on its way this season. According to a handful of leaks, Infinity Ward is planning on increasing the number of players in Warzone matches. Something that will inevitably lead to a much more hectic and chaotic experience. 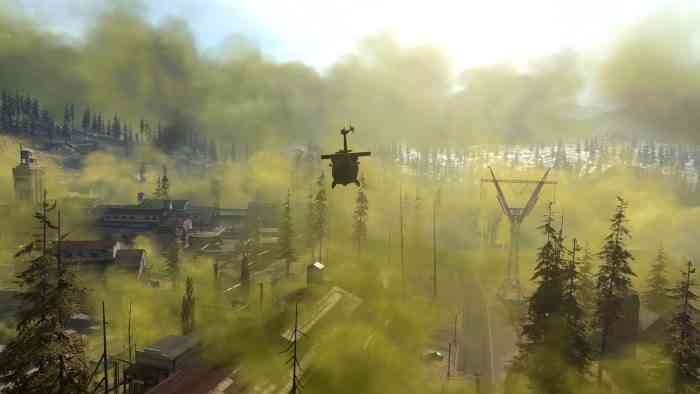 An image has appeared on Twitter of a screenshot supposedly showing three new game modes that are going to be introduced into Warzone in the near future. They are Battle Royale 200, Plunder 200, and Battle Royale Juggernaut. Going off the names of each game mode it is only fair to assume that Infinity Ward is planning on increasing the current player count in each match from 150 to 200. Warzone is already crazy enough as it is, one can only imagine what a game would be like with an additional 50 players.

The increased player count has led some fans to believe that a new map is just around the corner. However, there is no evidence available to back that up. Infinity Ward has previously teased the idea of a 200 player game mode but nothing ever came to fruition. If this leak does turn out to be true then there is still no telling whether or not these new modes are going to be temporary or permanent. Since Warzone first launched earlier this year there have been plenty of game modes that have come and gone.

According to the roadmap that was released by Infinity Ward just last week, we know that there is a lot more to come in Season 4. The addition of a 200 player Warzone match is certainly not out of the realm of possibility.

Why Anime Grunts Are (and Aren’t) Awesome
Next
Ran: Lost Islands is Now Free to Play On Steam
Previous
The PlayStation 5 Interface Will Be a Total Overhaul of the PS4’s