VR Headset Sales Have Skyrocketed Since the Release of Half-Life: Alyx

Virtual reality headsets have been a hot commodity since Half-Life: Alyx launched in March. This is not much of a surprise considering that a VR headset was almost impossible to get ahold off leading up to the game’s release. The reviews for Alyx were stellar as well only further boosting the demand for a means to enjoy the game. Needless to say, Valve has really hit it out of the park with this one. 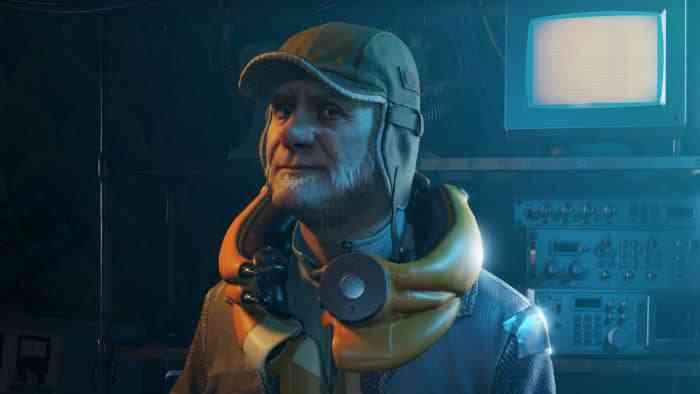 According to the Steam Service Survey, in April alone, just under a million headsets were sold. This is a huge amount considering how fringe virtual reality was only a few months ago. For many years, VR was thought off as a cute novelty item in the gaming industry, but after what we have witnessed over the past few months it is now indisputable that VR is going to be taken much more seriously in the future.

Road to VR a group that watches trends within the industry reported that just under 2% of Steams clientele own a VR headset. This might not sound like much at first glance but due to the mind-numbing size of Steam’s audience, this means that 2.7 million people now have a VR headset.

It looks as though the only place that VR can now go is up. With a massive release like Half-LIfe: Alyx proving to both fans and developers that virtual reality can be much more than trivial party games, it is likely that more big names are going to be looking at this new frontier in the near future. Technology is only getting better as the years progress. There is no telling where VR is going to be in five years let alone ten.

Half-Life: Alyx is available on Steam.