100 Super Famicoms Given To Japanese Homes During COVID-19

Being stuck inside all day is super boring. Doubly so when you’re young. The Japan Retro Gaming Association recognizes this, and is offering a solution. 100 Super Famicoms are being refurbished and distributed to Japanese households populated by bored children in need. Finally, those lazy afternoons will pass the way they were meant to: anchored to a television screen. 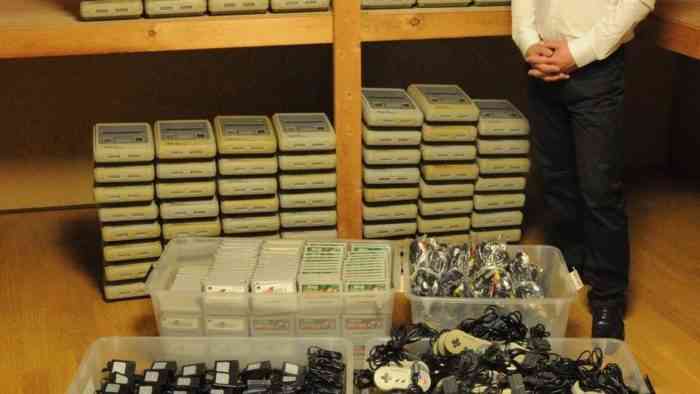 The household in question must have a child under 16 to qualify. As long as they can also cover the shipping costs, they’ll receive a refurbished Super Famicom, along with a few games. There’s no word on which games, though Final Fantasy VI and Donkey Kong Country are visible in the photos.

The project does double duty, helping out households in need while finding a purpose for these old consoles. Though who knows if the households in question have the right TV’s for this sort of thing. Plugins and ports have changed pretty drastically since the Super Famicom first hit the shelves in Japan. Hopefully Japan will have a handful of new retro gaming enthusiasts once this pandemic is behind us. Bored children in North America will have to make do with things like modern video games, classic mini consoles, and the ever-present high-seas exploits.

Advance Wars 1+2: Re-Boot Camp Has Been Delayed Into 2022
Next
Deliver Us the Moon Release Date for Physical Editions Announced
Previous
VR Headset Sales Have Skyrocketed Since the Release of Half-Life: Alyx