Sony is moving forward with a brand new umm, brand. PlayStation Studios is the new umbrella under which all their first-party studios now huddle. The new venture even has an opening animation, embedded below. It seems very familiar, very Marvel-esque. Sort of like how the PS3 font was weirdly Spider-Man inspired. Continuity! 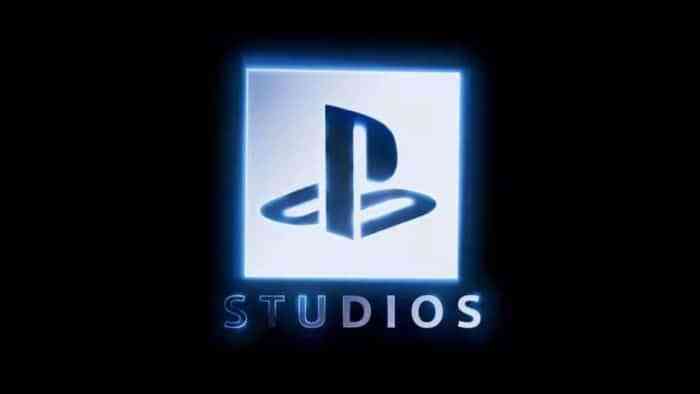 An interview with Eric Lempel at Gamesindustry.biz goes into more detail about this new direction. According to Lempel, when consumers “see this brand, they’re getting ready for a robust, innovative, deep experience that they’ve come to expect from games coming from PlayStation. So we came up with PlayStation Studios.” Although consumers won’t be seeing this in the wild just yet.

In fact, the PlayStation Studios shift likely isn’t properly happening until PS5 does as well. On top of that, this umbrella appears to cover all of their first-party studios. Huge names like Naughty Dog, Insomniac, Santa Monica Studio, Media Molecule and Guerrilla Games will all lose top billing in favor of this new branding. Even games developed by other studios will have this brand on them, so long as said games are being guided by Sony. In other words, this is PlayStation’s show from now on.