Capcom Is Planning Something for the Resident Evil 25th Anniversary

Resident Evil Is Officially a Millennial

What are you up to, Capcom? Apparently, they are reaching out to third parties in an effort to promote the 25th anniversary of the original Resident Evil game. Capcom’s Japanese site has a license business section where they state that they are planning something for March 2021, 25 years after Resident Evil was released in 1996. They want to celebrate the series, the brand, including the Hollywood movies, and the most recent games. It will be interesting to see what they have come up with 10 months from now. 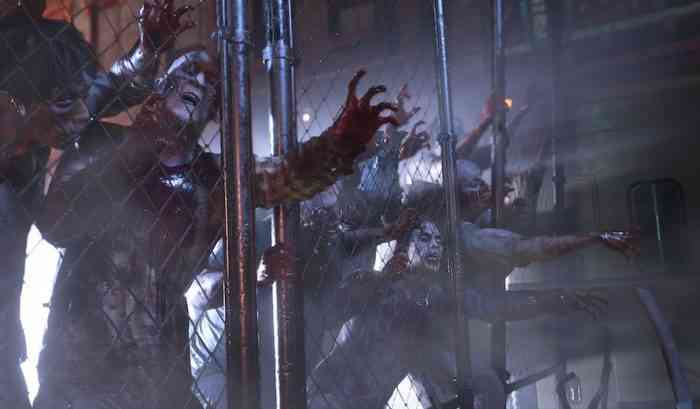 According to the translated site, the area they are looking for assistance with is in memorabilia. This includes clothing like hoodies, t-shirts, and hats, toys, statues/figures, and other collectors items. While Capcom already has officially licensed toys, figures, and apparel, they may be looking for licensees for a specific 25th anniversary campaign. On the site, there are sub-categories of products, which appear to be games, toys/clothing, and other things like posters and phone cases. Obviously, Capcom does not need help making and selling their games, so the toys and clothing category is labeled: Recruitment category, which seems to be what they want licensees to focus on.

Resident Evil 8 is supposedly about a year away, but it is not confirmed. An announcement or reveal coinciding with the 25th anniversary would definitely be a hype bomb for fans though. We will just have to wait and see.

What do you think we will see for the Resident Evil 25th anniversary? Let us know in the comments below.