The CCP Are Clearly Xbox Fanboys

PSN and the PlayStation Store have both been shut down in China for reasons that are not entirely clear. The shut down started on May 7th and is set to end today on May 10th. However, this supposed end date could change at any moment. The vague justification that was given the press and people of China was that the government was working on further strengthening the security surround PlayStation’s online services. How this is actually going to be done is anyone’s guess. 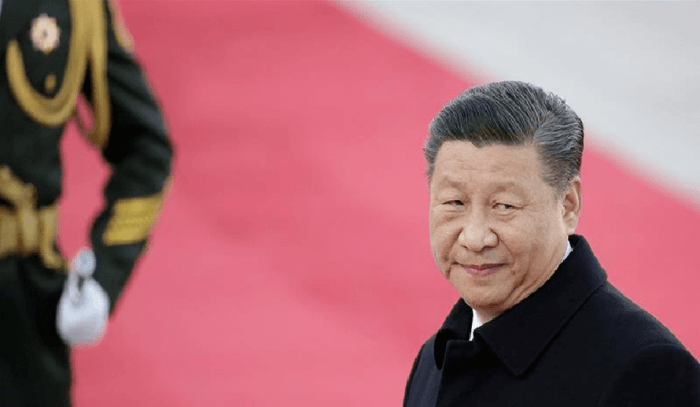 Usually when the CCP talks about “security” is almost always amounts to certain features being taken away. China is not exactly leading the world in terms of liberty and human rights and just about everything in Chinese society, even video games are heavily monitored.

Chinese gamers have witnessed a series of increasingly strict and draconian regulations when it comes to online freedom and personal choice. It was not too long ago that the government started regulating both the amount of time that its citizens were able to spend playing video games as well as how much money they were allowed to spend. These restrictions varied depending on age.

The CCP has had a long history of suspicion and outright hostility towards foreign media and influence for a very long time. Most social media platforms that are common in the West are either banned or pushed aside by Chinese owned replacements that can then be closely watched by the government. For the sake of both Sony and Chinese citizens, hopefully, nothing too big stems from this incident. China is an enormous market for just about any company and it would be a massive loss to Sony if relations somehow soured with the CCP.

There is no telling what is going to come of this at the moment. But as it stands right now PSN is banned in China.