The latest Star Wars trilogy has been met with a lot of mixed feelings. While everyone’s hopes were relatively high when the first movie debuted in 2015, this optimistic opinion of the new saga changed after the second and third movies were pushed out the door. The complaints are numerous, but the main concern was over poor writing and massive plot holes that existed in the narrative. As disappointing as the latest movie might have been more some, there is still hope. A new and untiled Star Wars film has just been announced today and world-renowned director Taika Waititi has been placed at the helm. 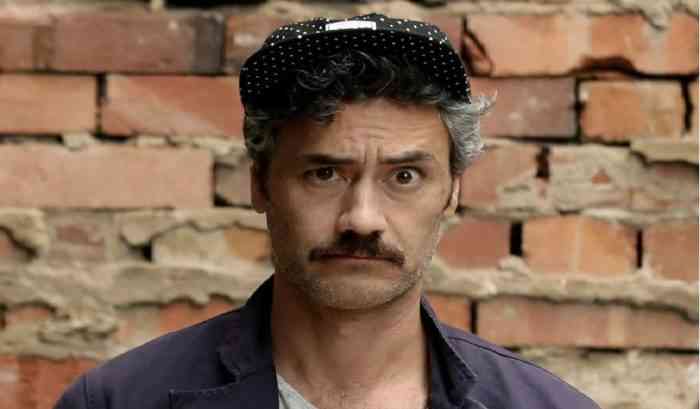 Waititi is best known for orchestrating films such as Thor: Ragnarok and his most recent project, Jojo Rabbit. Having experience with massive Marvel blockbusters like Ragnarok seems like a good accolade on his resume. Big budget adventures can be a tough time for some, but considering how well-liked Thor: Ragnarok was, perhaps picking Waititi is going to pay off.

Judging from a quick glance at the social media reaction, it appears as though the Star Wars fanbase sees this announcement as a pleasant surprise. At least from those who did not have a good time with the last five years of Star Wars movies.

The Star Wars brand has become far too big and profitable for Disney to take a break from releasing new films and other forms of media. New Star Wars movies are as unavoidable as death and taxes at this point. All that is left for fans to do is pray that the right people are chosen to create new movies in the franchise. Hopefully, Waititi and company are able to live up to the expectations and return the series to a place that fans want.


Star Wars: Squadrons Trailer Show Us the Determination of the Empire

LEGO Star Wars: The Skywalker Saga May Release in 2021