A New Take on the MOBA Genre by an Indie Studio 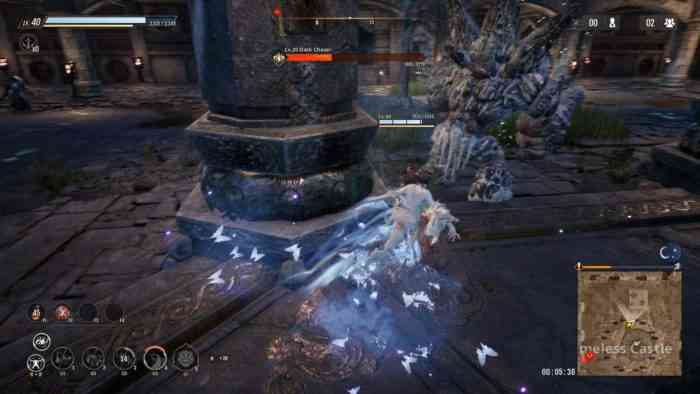 The primary Battle Royale game mode will be a large-scale battle between 60 players that contains elements of both PvP and PvE. Four modes in total are planned: Battle Royale for solo players, Battle Royale for teams of three, 1-on-1 Tag Match, and four-player Free For All. The first three will be available with Early Access, while the fourth will launch at a later time in Early Access.

Mantisco has yet to announce the final price of the game. In Early Access, the game will include 12 playable characters, 3 limited-edition cosmetic skins, and 5 dance emotes.

The game has already undergone several closed betas in Korea, Taiwan, and Japan. Its Steam Early Access release will be the first time gamers in the rest of the world get to try the game out.