The Wait Is Almost Over

If you’ve been clamoring for details regarding Sucker Punch Production’s upcoming Ghost of Tsushima, you’ve come to the right place. A recent interview conducted by Julien Chieze with the game’s creative director, Jason Connell, has given us some new insight into what we can expect upon release. 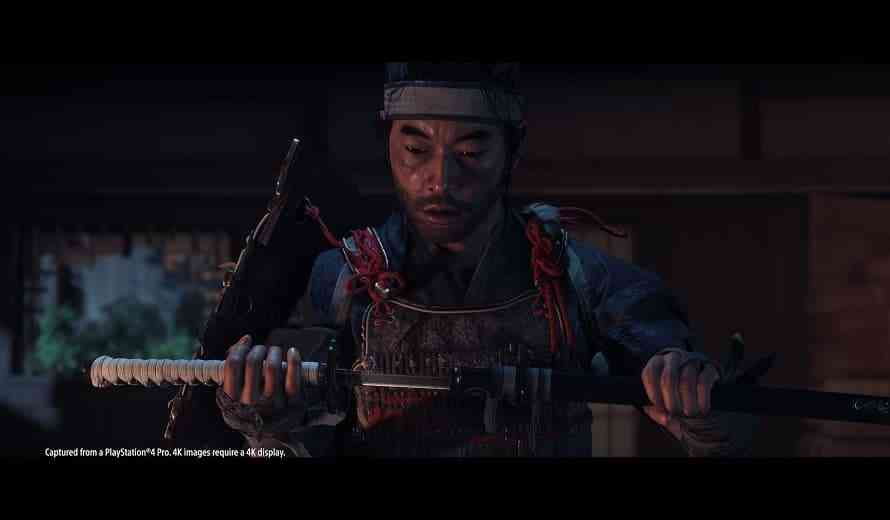 Thanks to member Kaiserstarky of the Resetera message boards, we have a full translation of the interview. The major talking points have been broken down into a bulleted format: 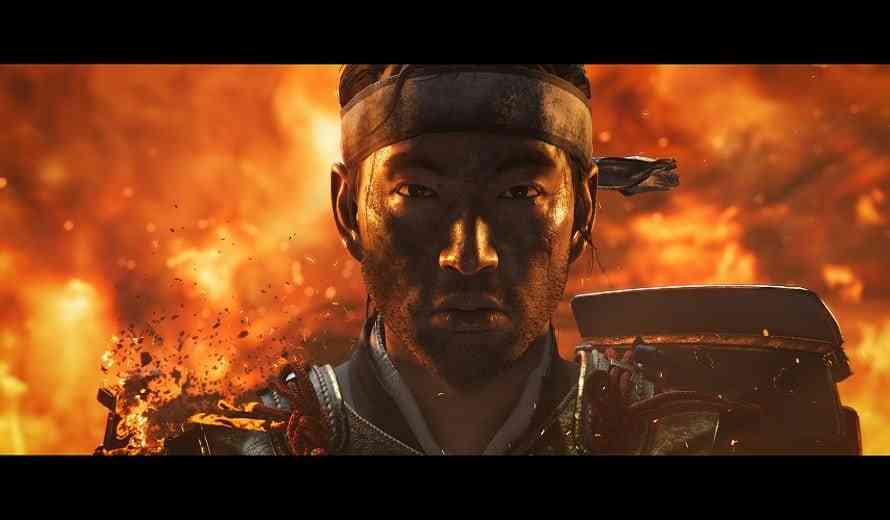 Ghost of Tsushima will be released on July 17th for the Playstation 4.

What are your thoughts on these new Ghost of Tsushima details? Sound off in the comment section below and let us know what you think.