Not the Most Orthodox Launch Ever…

343 Industries is going to be adding Halo 2 to the Master Cheif Collection later this night at 8 pm PT. This is, of course, is going to mean that different people around the world will have access to the game at different times. But thanks to 343 Industries being based off the American West Coast, everyone in North America is going to be able to play to the second Halo game at a reasonable time tonight. Good luck to everyone else. 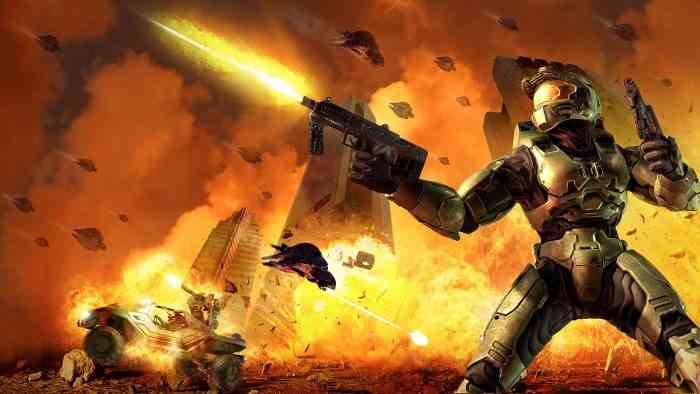 The way in which this is being carried out is far from orthodox, but beggars can’t be choosers. The reason 343 has chosen this bizarre time to release Halo 2 to the PC community is over bandwidth concerns. Due to the sheer amount of people are stuck at home thanks to the coronavirus, it has made a traditional release a bit of a problem. At least this way the introduction of Halo 2 will go as smoothly as possible.

It’s a simultaneous launch, but time zones are trying to make it confusing 🌎

The version of Halo 2 that PC players will be getting ahold of it the remasted version that was specifically created for the Xbox One release of the Master Cheif Collection. This remaster is one of the more impressive in recent memory due to the stunning graphics that fans will be given. While no one is doubting that the controls and gunplay of Halo 2 are still top-notch, it is hard to argue for its 2004 graphics. The multiplayer is also going to feature a brand new progression system as well as a handful of new maps.

If everything goes according to plan, the next game that is going to be released for the Master Chief Collection on PC is Halo ODST. There is no clear timetable for when fans can expect to see this title added. But if 343 keeps up with the current schedule, ODST should arrive sometime in September or August.