It’s been a couple of months since the release of Half-Life: Alyx and with all Valve titles, a big mod tool was something to be expected and finally, it’s here! Half-Life: Alyx has been lauded as the big reason to finally adopt a VR headset and modders have been waiting with bated breath to get their hands on the cutting edge VR engine. We’ve seen some legendary community content from Source engine mods, so I’m looking forward to seeing what the community can make with this one. 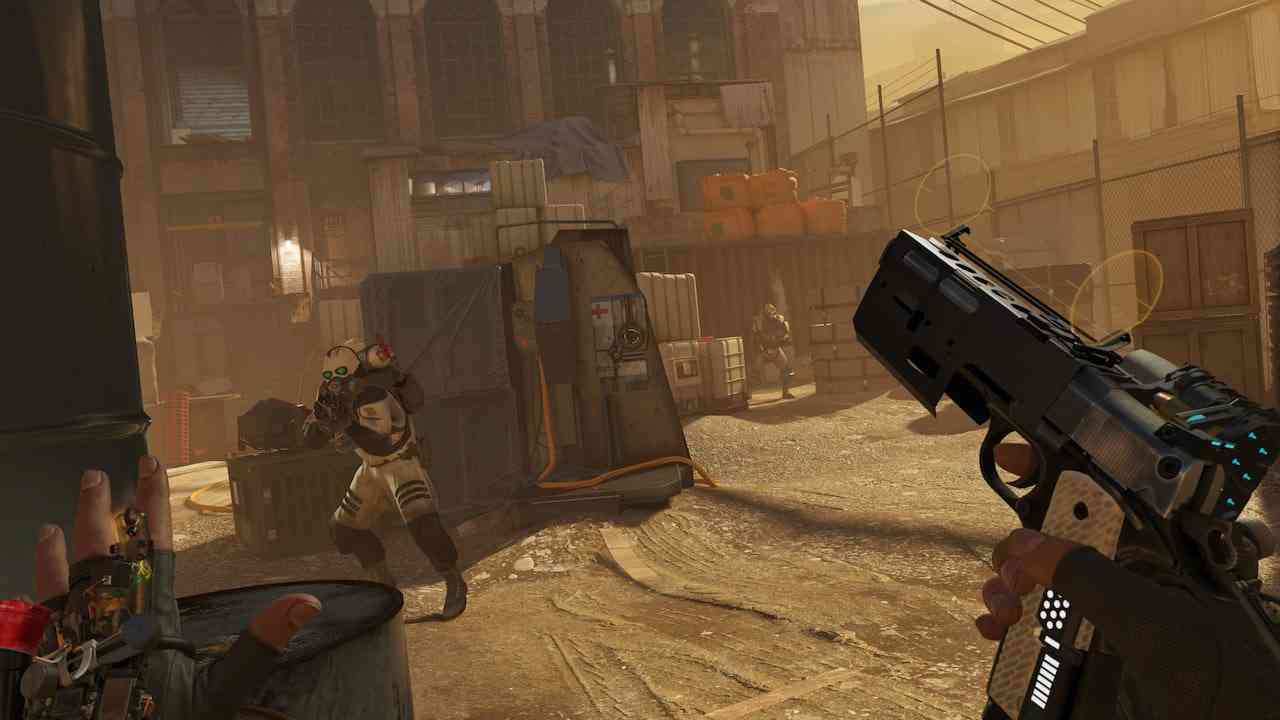 Valve has announced the following tools being released to the public:

Hammer, the latest version of the Source 2 level editor.

Material Editor, the tool for creating and tuning materials in Source 2.

ModelDoc, a tool for viewing, editing, and compiling models with animation, collision, and other gameplay attributes.

Whether you are a gamer or a modder, this is great news! Do you have any ideas that you’d like to mess around in the Half-Life: Alyx engine? Let us know!

Game Key Resellers Are Trying to Sell a Free Game
Next
She’s Drop Dead Gorgeous, Say Hello To The Awe-Inspiring Cosplay of Ani-Mia
Previous
PSN Error CE-42739-5 is Due to Faulty Servers