The PC Version Didn’t Have Enough of Them, You See

Doom Eternal players on PC had themselves a review bombing session this week. Denuvo Anti-Cheat software was added to the game in an update on May 14th. By May 15th, the game had accumulated over 1200 negative reviews on Steam. As always, people really, really hate Denuvo. 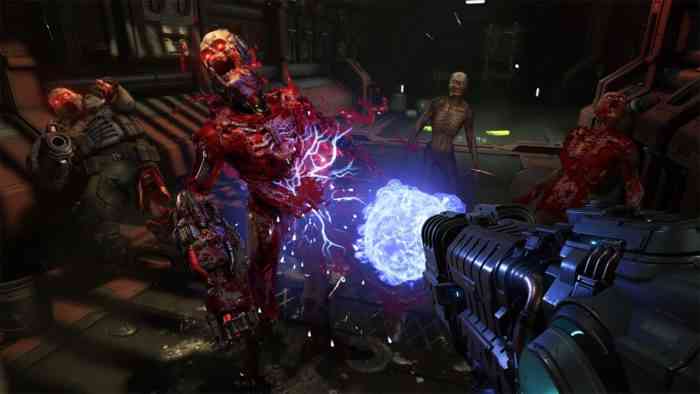 The software operates at the kernel level, which means that the game has unfettered access to your data and your operating system from the jump. This truly bothers a lot of PC players, who balk at both the invasion of privacy and the spurious use of processing power. The anti-cheat software will harvest data on “how the OS interacts with the game and send the information to Amazon-hosted servers for cheat detection.”

The same update included some quality of life fixes to leveling and the Battlemode, as well as the introduction of Empowered demons. These are monsters who have killed other players, who are now stalking your game looking for new prey. While all of these additions are certainly here to stay, it’s anyone’s guess how long the incredibly unpopular Denuvo software will remain a part of Doom Eternal. Bethesda and id’s latest release is out now on PC, PS4, and the Xbox One. You can read our review of the game here.

Microsoft’s ZeniMax Acquisition May Be Problematic in the EU

Search for Treasure in This New Fallout 76 Event