It is time to go through your computer and delete a bunch of games that you don’t play anymore. You might as well delete everything else while you’re at it. Flight Simulator 2020 is going to be one of the largest games ever made. According to Asobo Studio, the company behind the latest edition of Flight Simulator, players are going to need to have 150GB free in order to play the game. Not to mention a state of the art graphics card to boot. To put this perspective, these specs put Flight Simulator in the same category as Red Dead Redemption 2. 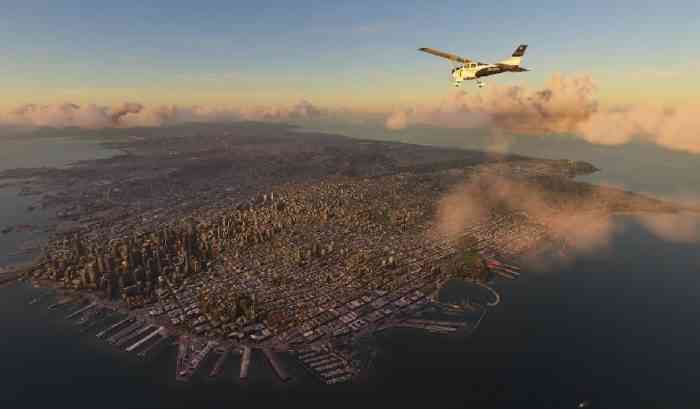 When the gameplay of the newest Flight Simulator was first revealed everyone was collectively blown away by how gorgeous the visuals were. The cities that were being flown over looked like the real thing. Looking back on this, it is no wonder that the game is so big. The amount of detail that is present in the game is truly staggering. The entire world is literally in the game after all. If you want to fly from Timbuktu to Anchorage you can totally do that.

If you have been eyeing Flight Simulator and do not have an adequate PC, now might be a good time to starting building one that will be able to run this beast of a game. PC gaming can be expensive, but the pay off really does make it all worth it in the end. For those who do not want to shell out the money for a new supercomputer, Flight Simulator is going to release for the Xbox One too.