Valve Index Headsets Will Be Restocked in Time For Half-Life: Alyx

Amidst the hype surrounding the new VR sensation that is Half-Life: Alyx, many VR sets have sold out of stores. Since the game was announced late last year, any virtual reality headsets have been hard to come by. They have been flying off the shelves since Christmas and it appeared as though those without a set would have to wait months to get their hands on one. However, in a positive twist of events, some stores will be restocked with Valve Index headsets before Half-Life: Alyx launches later this month. 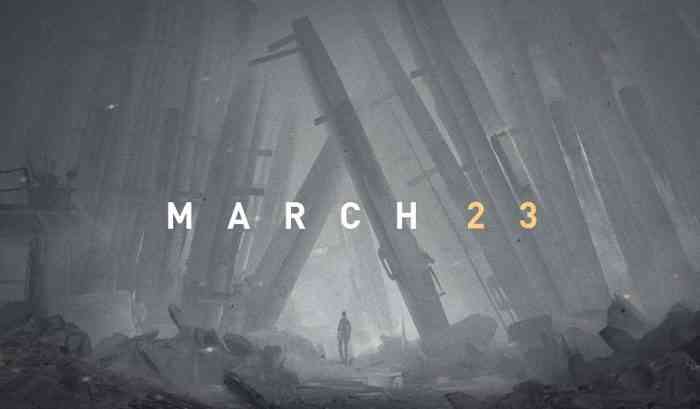 According to multiple sources, the Vale Index is going to become available once again on March 9th. After this date, there is no telling how long it will be until there are more units ready to be sold. You’ll have to act incredibly fast if you want one. Online is most likely your best bet.

Half-Life: Alyx is gearing up to be one of the most sought after games in recent memory. This new and ambitious VR game is also marking the first time in years that Valve has actually made a game. For a while, it felt like Valve was content with just updating Counter-Strike and Dota 2 until we all died of old age. The developer has come back into the limelight and it looks like they are swinging for the fences.

For the first time in history, be could potentially see a virtual reality game win game of the year. Something that would have seemed impossible only a couple of years ago. From what we have seen in the gameplay trailers that were recently released, it looks like Half-Life: Alyx is going to be like nothing we have experienced before.

Half-Life: Alyx is set to launch on March 23rd.