History Has Never Felt So Real

Hyper-realistic military shooters are a very interesting and often overlooked genre within video games. Games like Hell Let Loose and Post Scriptum have both been experiencing a rise in popularity as well as games like Escape From Tarkov. Most of these hardcore shooters tend to cling to modern combat or the Second World War and anywhere in between. However, this is what games like Beyond the Wire is hoping to change. 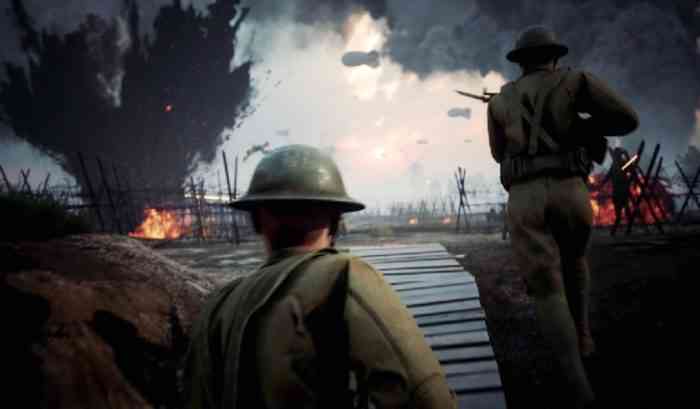 While Verdun should be credited with making the first attempt at a WWI hardcore shooter, it is games like Beyond the Wire that are going to hopefully push the niche genre further than it has gone before. While Verdun is a great game, it suffers dearly from low player counts and a lack of support from its very small studio. Beyond the Wire is made by the developer Redstone, the minds behind other hardcore FPS’s like Squad.

Beyond the Wire is going to feature up to 100 players matches in order to try and match the sheer scale of WWI. While it is not the outrageous player counts that other games offer, sometimes bigger is not always better. This new game is set to reach early access sometime this year. The devs hope to officially release the game sooner than later, but it is not uncommon for a game like this is stay in early access for years.

The full release is going to offer much more in terms of weapons, modes, and playable factions. From what the trailer shows us, it looks as though the only two playable factions are going to be the USA and German Empire. You can sign up now to play the alpha. Just keep in mind that alphas tend to be a bit of a chore.

Gotham Knights Heroic Assault Mode Will Be Against Starro
Next
ARMS Character Joins Super Smash Bros. Ultimate
Previous
The Wastelanders DLC For Fallout 76 Will Be Delayed Even Further