All Aboard the Vikendi Train

PUBG’s Vikendi map was taken out of the game a few months ago in order for the developers to tweak and tinker with the map. In the meantime, players have been introduced to Karakin, a new map that offers some of the most claustrophobic and up-close combat in the game. A far cry from the open snowy fields that were common in Vikendi. This has upset some of the more traditional PUBG players but they will not have to fret for much longer. Vikendi is likely going to make its return sometime this month according to rumors and supposed leaks. 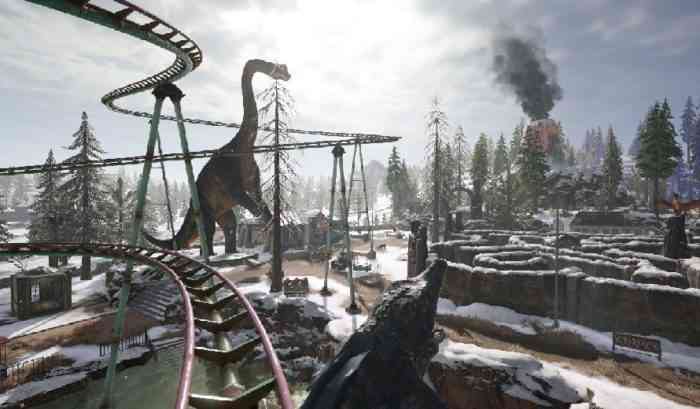 The new and improved Vikendi map is going to feature a lot less snow than previously. The white backdrop make it almost effortless to spot other players. It was treacherous running across open terrain. Getting picked off on Vikendi was much more common than on other maps. From what we can see in the screenshots, it looks like the new Vikendi is going have a lot more areas covered with gravel and dirt making it easier for players to blend in and be inconspicuous. There were also rumors that trains and railways are being added too. But it is unclear what function they will have.

When Vikendi does make its triumphant return, PUBG is going to have five maps to play on. Fans have been begging the developers to give them an option to chose between each map. This convenient feature was present when Karakin was added to the game in late January. While the choice is no longer there hopefully the feature is added back into the game and expanded upon. Playing maps you loathe can be quite the chore.

PUBG is available on PS4, Xbox One, PC, and mobile devices.