Nintendo Still Ignorant on the Value of Fan-made Content

Dreams is a Playstation 4 title that lets users create almost anything, from video games to animations. According to twitter user @Piece_of_Craft, a “nameless” company has put the stops to his fan-made Dreams creations about Mario. The fact that Nintendo still hasn’t learned how beneficial fan-made content can be is absolutely baffling to me. This has been an ongoing battle going on for decades now and every time, It reminds me of the Spongebob scene “How many times do we have to teach you this lesson, old man?” 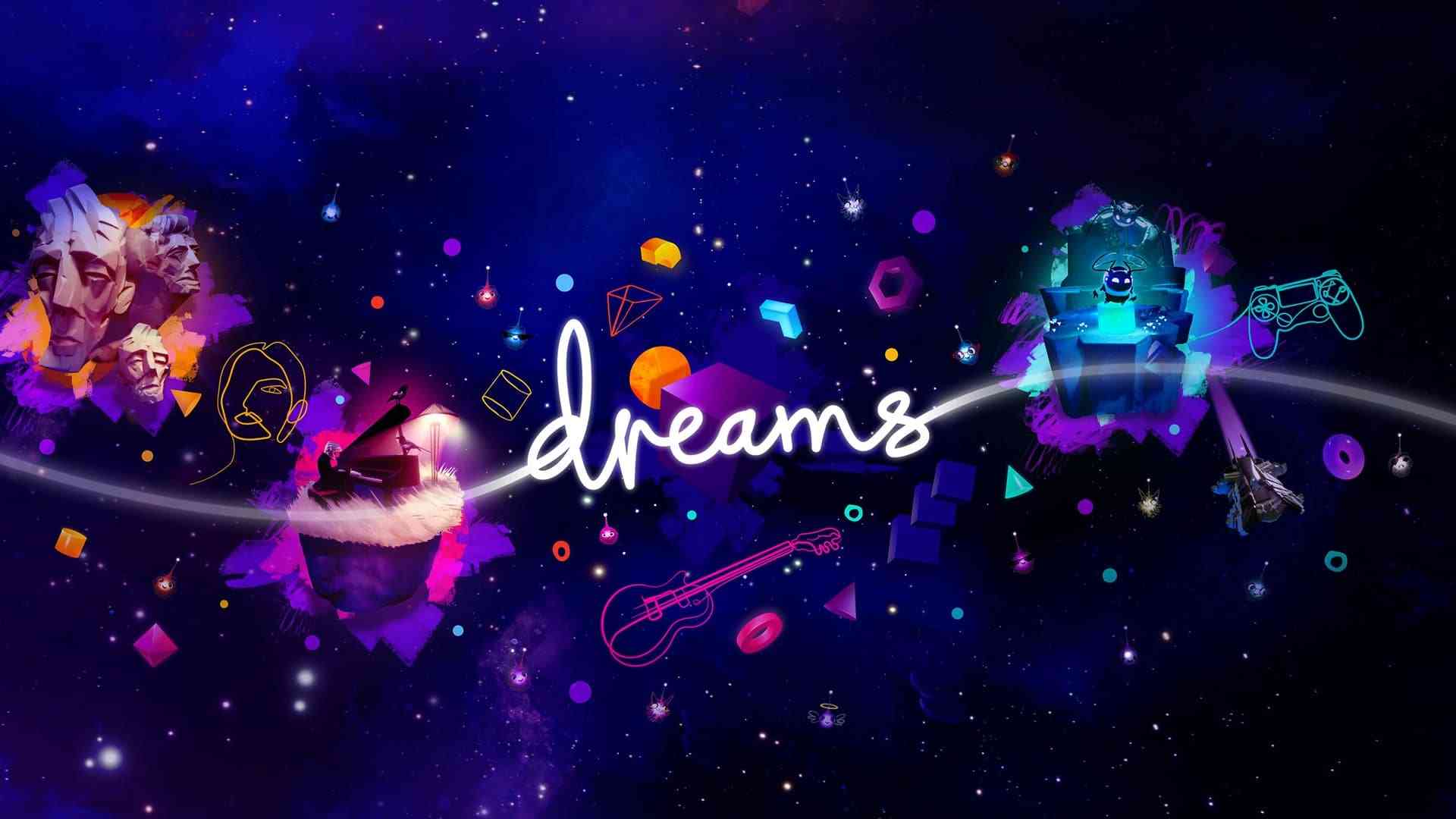 I still remember how Nintendo tried to cancel Smash Bros at Evo, the world’s biggest fighting game competition, even after fans raised thousands of dollars toward breast cancer research to win the game the spot. Yea, that happened, look it up. Youtube content creators have had their videos constantly demonetized for having any footage of their game on it. From reviews to let’s-plays. These fans are doing free advertisement for them, and yet Nintendo feels the need to steal ad revenues from hardworking content creators. What gives? Honestly. This makes them look petty and childish and completely ignorant of what modern internet culture is like.

Thankfully, it seems like Piece of Craft has plans to salvage his work somehow. His tweet stated: “Good news and bad news. We flew too close to the sun boys! A big video game company who I will keep nameless obviously didn’t read my “be cool” note in dreams no worries though have a back up plan. But for now, Mario projects in dreams are on hold until I put said plan into effect.”

If you are interested in supporting the talented artist making beautiful Dreams creations, give him a follow on twitter and twitch, where he streams his progress of the projects.