New Witcher Game Will Be Made After Cyberpunk 2077 Release

This Game Will Not Add on to the Original Trilogy

When The Witcher 3 was released in 2015, developer CD Projekt Red promised that it would be the last entry in the series. From that point forward they would be exclusively focusing on Cyberpunk 2077. Up until now, it looked as though they would be sticking to their word. It really did seem as though we would never see another Witcher game. However, sometimes things change. CD Projekt Red has just announced that they will be revisiting the Witcher franchise once again. But the new game that is going to be made will not add on to the original trilogy featuring Geralt. 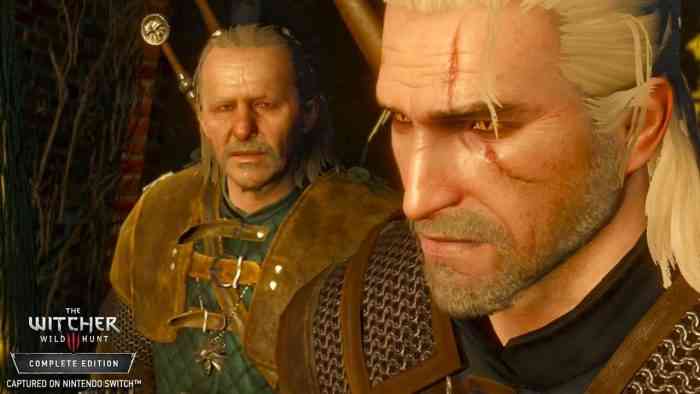 While we might never see Geralt again, the new game will take place in The Witcher universe. There are obviously very little details at the moment. All we know is there is going to be another Witcher game in development as soon as Cyberpunk 2077 launches in September. From there, it is anyone’s guess.

The reason for a fourth Witcher game could be directly linked to the success of The Witcher TV series on Netflix. Since the show first debuted in December of last year, the franchise has seen a huge resurgence in terms of popularity. The Witcher 3 once again became one of the most popular games on Steam shortly after. This could have given CD Projekt Red the confidence to return to The Witcher video games.

Regardless of what this new project ends up looking like, there are going to be legions of screaming fans ready to embrace it. The Netflix series is going to make sure that people are going to be interested in killing monsters for years to come. Meanwhile, fans still have to look forward to Cyberpunk 2077.

The Witcher 3 is available on the PS4, Xbox One, PC, and Switch.

Ashen Knights: One Passage Demo Available Today
Next
Doom Eternal Now on Sale Only Days Away From Launch
Previous
Blizzard Has Appointed a New President and COO