In 2019, Movie Games Lunarium’s Lust for Darkness was released on the Nintendo Switch. It was first released on PC in 2017 and due to its graphic depictions of sexual and violent content, it was a surprise that Nintendo even went for it in the first place. After a little while, the game was delisted because of said sexual and violent content. Now it appears that the Lust for Darkness Switch version will be coming back to the Nintendo eShop tomorrow. What changed? Well, apparently it was reworked and toned down some of the sex stuff. 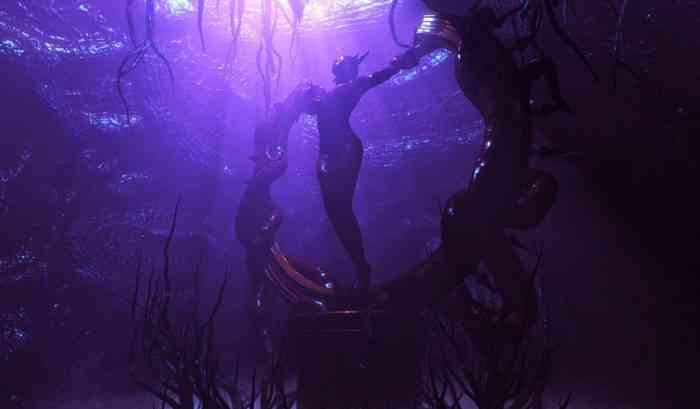 Lust for Darkness follows Jonathan Moon, whose wife had been missing for the past year. He suddenly receives a letter from his wife, which leads him to a mansion. He quickly discovers some real weird stuff, sexually, but also interdimensionally. The game takes place within this mansion and in a Lovecraftian realm of aliens and sex. It is the sort of thing where it’s kind of weird, but you still get there.

No details have been revealed just yet as to what was specifically reworked, but it is safe to say that maybe there will be less nipples and genitals? Whatever the case, you will soon be able to go back to playing this horror-erotica game in public again. Movie Games Lunarium has Kickstarted a sequel called Lust from Beyond that is expected to launch this year. Hopefully, its launch won’t be as rough as Lust for Darkness. Unless you like it like that? Lust for Darkness is out on PC, Xbox One, PS4, and Nintendo Switch.

Have you played Lust for Darkness? Let us know in the comments below.