It may just be a coincidence, but just after/during a controversial microtransaction debacle, Koei Tecmo is releasing more Dead or Alive 6 DLC. It has probably been planned for weeks, but it seems just too much that fans are outraged for being charged for basic cosmetic changes and then a new character comes out. That being said, while new cosmetics are not new in the way of DOA 6 DLC, new characters are also pretty standard for fighting game paid DLC too. The series is pretty much all about fan-service and this character will be familiar to fans. 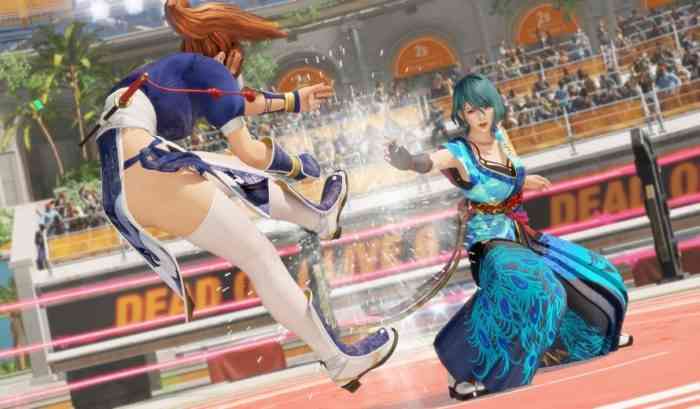 A couple of weeks ago, Team Ninja released a teaser for the character Tamkai, who first debuted in 2017’s Dead or Alive: Xtreme Venus Vacation. The teaser used footage from Venus Vacation, which is one of the beach sport games that does not feature the fighting that the main series DOA games do. This will be Tamaki’s fighting debut. Earlier today, images of Tamaki in action were tweeted out by the Dead or Alive Twitter account. She will be available for download along with her “Debut Costume Set” and “Design Contest 2019 Costume Set”.

No doubt that this will be paid DLC, but Tamaki will just be a drop in the very expensive bucket. Tamaki will be available for download on March 10th and is part of Season 4 of DOA 6 content. Dead or Alive 6 is available now on PC, Xbox One, and PS4.

Do you think fans will continue buying into this game’s DLC? Let us know in the comments below.