A recent Minecraft project, “The Uncensored Library“, aims to present uncensored news articles written by journalists who’ve been censored by their governments. The library is basically an in-game map with books that contain the articles and if you’d like to play it then you can download here. 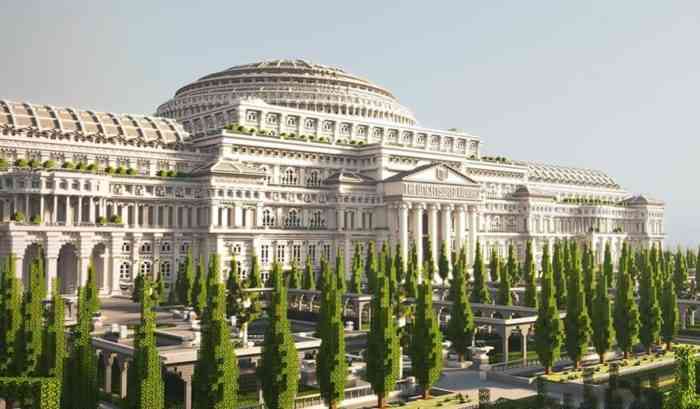 The articles included in the library are from Egyptian, Mexican, Vietnamese, and Russian journalists. Most notably, there’s also work from deceased Washington Post columnist Jamal Khashoggi, who was allegedly murdered by the Saudi government in 2018.

According to the project’s official website, The Uncensored Library will provide “access to independent information to young people around the world through a medium they can playfully interact with.”

“Journalists from five different countries now have a place to make their voices heard again, despite having been banned, jailed, exiled and even killed,” the website further explained.

“Their forbidden articles were republished in books within Minecraft, giving readers the chance to inform themselves about the real political situation in their countries and learn the importance of press freedom,” another statement read. “Let’s empower the next generation to stand up for their right to information and give them a powerful tool to fight oppressive leaders: knowledge. Together with the ever-expanding gaming community, we will show the world that the truth will never be silenced!”