Original 1995 Mortal Kombat Movie Will Be on Netflix Next Month

Not an April Fool’s Joke

Mortal Kombat is coming to Netflix. Not upcoming Mortal Kombat movie, but the original one from 1995. Many things from the 90s do not age very well, and Mortal Kombat certainly shows its age, but it is still considered to be a classic for video game movies. It follows the story of the Mortal Kombat tournament where Raiden brings fighters from the Earth Realm to the Outworld to battle against Shang Tsung’s fighters, like in the game. The visual effects look like the game from 1995 (in a bad way), but the movie definitely captures the game’s spirit. 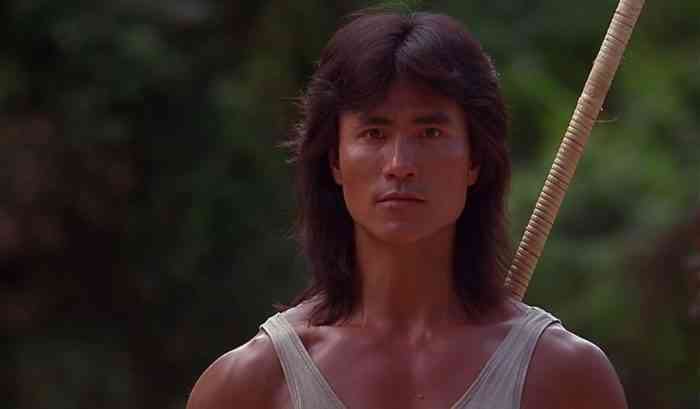 The movie’s cast mostly draws from the original game’s roster. It has Raiden, Liu Kang, Johnny Cage, Sonya Blade, Shang Tsung, Kano, Sub-Zero, Scorpion, Reptile, Goro, and Kitana, who was not introduced until Mortal Kombat II. Cary-Hiroyuki Tagawa, whose performance of Shang Tsung has been praised by fans, reprises his role in Mortal Kombat 11. It was said earlier how this movie honours the original game, but it is also worth mentioning that it uses the same classic theme as well. You know the one.

As Netflix’s movie library rotates, Mortal Kombat will be arriving on April 1st, along with many others. In other Mortal Kombat news, the 2021 film is supposedly in post-production. Hopefully, it will not be delayed due to the Coronavirus outbreak like so many other projects have been.

Have you had the chance to watch Mortal Kombat? Let us know in the comments below.