The controversy surrounding the lack of use of the cloud save back-up function in the upcoming Animal Crossing: New Horizons has continued to grow over the past several months. Fans are clamoring for the ability to back up saves in case they lose their data; Nintendo, though, is trying to avoid players manipulating the founding concept of the series – time. At least, that’s the reason producer Higashi Nogami gave regarding the matter. However, Nintendo has made some changes to their recently released Animal Crossing: New Horizons Direct that indicate they’ve changed their minds.

During the previously mentioned Animal Crossing Direct, it was stated that “Nintendo Switch Online members can only have save data recovered one time due to loss or damage of system” – much to the chagrin of fans watching around the world. Players flocked to the internet to voice their distress over the situation, and it looks like Nintendo may finally be listening.

Nintendo has since updated the Animal Crossing direct, uploading a new video that points to their previous decision on the matter not being final. The new quote reads as follows:

“More details on save data recovery functionality will be shared at a future date.” 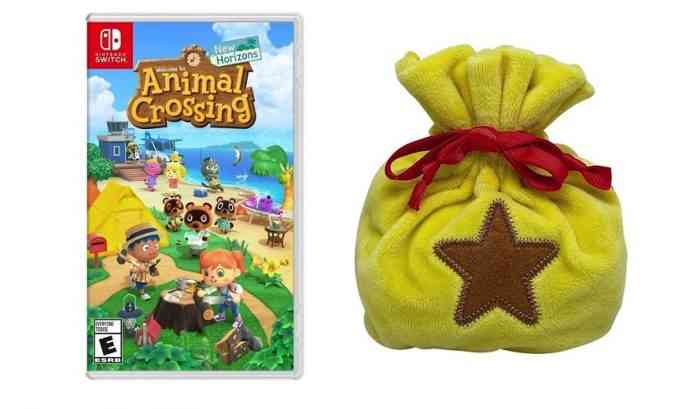 It’ll be interesting to see where this goes over the next month. You have to figure we’ll have an update on the matter sooner than later, as New Horizons is set to launch on March 20th. It was announced recently that New Horizons will make use of DLC updates throughout the year, as opposed to having all seasonal updates on the cartridge, once again, to deter players from manipulating time.

Are you excited for Animal Crossing: New Horizons? What are your thoughts on the cloud save back-up controversy surrounding the game? Let us know in the comments below, and stay social by following us on Twitter.