Netherite Is a Girl’s Best Friend

As with pretty much every survival game, Minecraft has a tier system of resources. Different tools and weapons can be crafted with these different materials, which have different levels of durability and efficiency. Since the early days of Notch, Diamond material was sitting at the top tier of resources, with the exception of maybe Gold, but we can get into that later. With the latest patch, Minecraft Netherite appears to dethrone Diamond on the list of best resources. Get mining, because you are going to need a new set of gear. 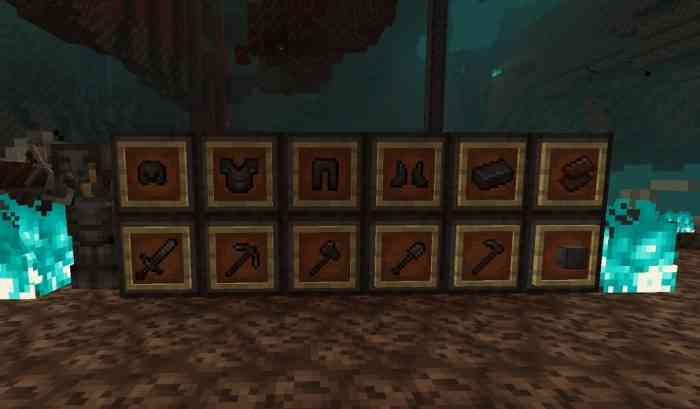 This new patch, called the “Nether Update”, revamps the Nether; the otherworldly, hostile hellscape filled with lava and the meanest, nastiest, deadliest creatures in the game. In this update, the Nether will have new biomes, such as Crimson Forests, Warped Forests, and Soulsand Valleys, plus some more blocks including Netherite. Crafting with Netherite is not as simple as just mining it. In order to craft Netherite gear, players must mine Ancient Debris, which can only be found in the Nether, and then refine it in a furnace to create Nether Scrap. Then combine four Nether Scrap with four Gold Ingots to create a Netherite Ingot.

Mining for these materials can be dangerous work, but it will be worth it. Netherite items are stronger than Diamond, more durable than Diamond, and the float on lava, so if you fall into a pool or your friend *accidentally* drops a bucket on you, your gear is safe. Enchanting Netherite gear costs more than Diamond gear, but still less than Gold. Gold is considered the strongest gear, but has laughable durability. Minecraft is out on… everything.

Will you be heading back into the Nether? Let us know in the comments below.