Media Molecule’s Dreams officially exited early access yesterday and has launched exclusively on the PS4. Dreams seems like one of those games that has transcended the whole role-playing aspect of interactive mediums and has become something else entirely. It has been used to “demake” modern games and create photo-realistic images of classic British breakfasts, so what exactly is it? Well, we don’t have a profound answer to that, but we do know that Media Molecule is planning to make a Dreams VR option at some point. 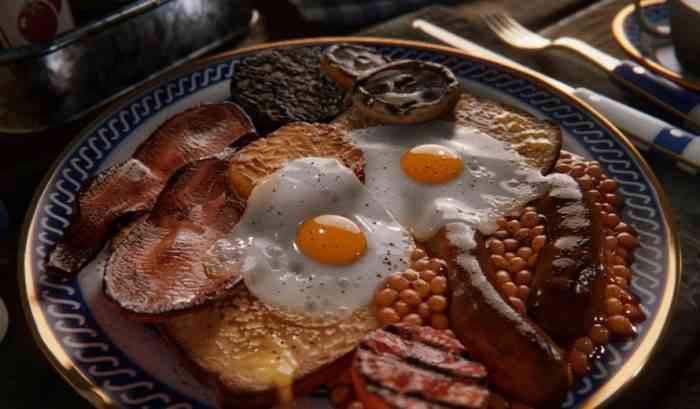 In an interview with Eurogamer, Media Molecule co-founder Alex Evans spoke about a ton of Dreams-related topics like the development process and plans for the future. One such plan is playing Dreams in VR. Another is playing Dreams with a friend, in a multiplayer mode. Evans explains, “VR is in the pipeline and is actually nearly done to be honest. I’d love to get multiplayer in there but we haven’t got a date for that as that’s not nearly done, but that’s one that I really care about as I designed the code for multiplayer from the beginning so I’m confident it’ll come out, I just can’t say when.”

Evans also described Dreams as something that different people will use differently to get different things out of. In an analogy, he said that the way someone uses YouTube to watch something like a how-to video, while someone else uses it to watch a Let’s Play, and someone else will use it to listen to music; Dreams will be allowing users different avenues to get what they want out of it, even if they go in not knowing what they want yet. Dreams is available for PS4.

Have you made anything cool in Dreams? Let us know in the comments below.