They Weren’t Kidding About the Whole “Nightmare” Part

Doom Eternal is just around the corner. Scheduled to release in the middle of March, we are now starting to see much more gameplay than we are used to seeing. New footage of the Nightmare Mode has just been released and it looks like everything you would expect. If it wasn’t obvious beforehand, this game is not going to be for the faint of heart. If you do not do well with blood and gore you might want to stay away from this game at all costs. But if you enjoy eviscerating monsters and other ghoulish like creatures then look no further. Doom Eternal is going to be just to your liking. 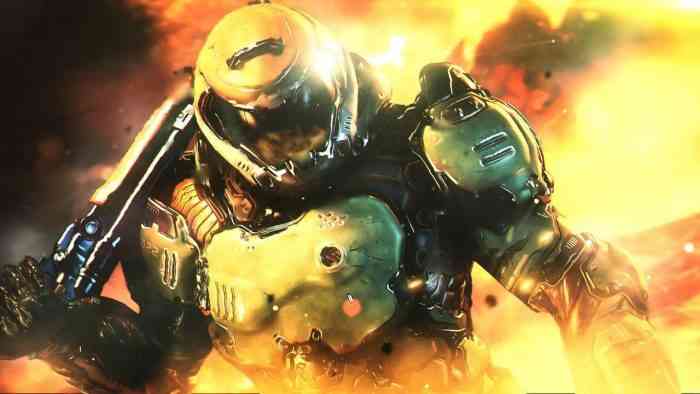 Nightmare Mode is probably going to be one of the most challenging things to be added to modern gaming in some time. It is somewhat reminiscent of the old Halo games with all of the skulls turned on. It is that difficult. The gameplay is blistering fast and is likely to cause motion sickness to a handful of people. Keep in mind that this is the exception, the base game is not going to be played like this. Doom is an intense game, but that intense. Unless you want it to be.

Doom Eternal is going to serve as the highly anticipated sequel to the massive success that was Doom (2016). This game marked a huge return for a series that was considered dead by many FPS fans. Others were convinced that the old school play style would not be able to be transferred over into modern gaming. It turns out that everyone was wrong.

The Doom franchise is back and better than ever. March 20th cannot come soon enough.

Mount and Blade 2: Bannerlord Will Be Releasing a Day Early
Next
Modern Warfare Season 2 Trailer Leaks Ahead of Tomorrow’s Release
Previous
Chinese Developers Are Worried About Potential China-Only Version of Steam