Plague Inc Contains Things That Are Illegal According to Chinese Authorities

Popular doomsday simulator Plague INC is now banned in China. The Chinese government stopped the sale of the game, claiming that the title contains content that is illegal. The authorities did not specify what exactly in the game was breaking the law. Don’t expect to hear any explantation anytime soon. 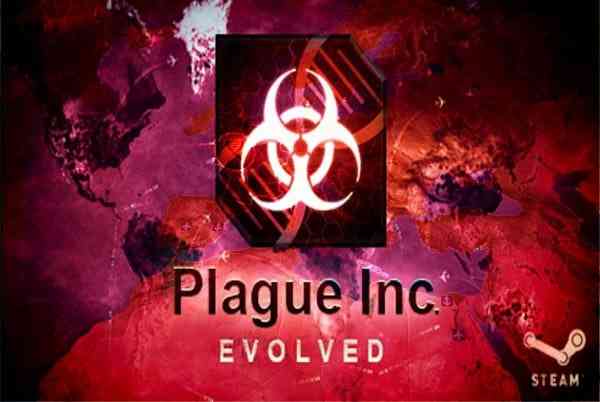 It is not hard to imagine why the Chinese authorities banned the game. China has been the flashpoint of the new and deadly coronavirus. There are now an estimated 80,000 people within China who have contracted the disease according to recent reports. With no cure in sight, that number is likely to rise.

For those who are unaware, Plauge Inc is a game that allows players to create and distribute a new disease with the goal of wiping out humanity. The strategy is to make your disease inconspicuous enough to go undetected before its too late. As your disease levels up, you can add new mutations to it, making it deadlier as the game progresses. Obviously some people are upset by the premise of Plague Inc at a time like this and have felt the game is in bad taste.

The Chinese government cracking down on games is not an anomaly. Recent the Peoples Party of China introduced a new curfew and time limit for gamers across the nation. You are also only allowed to spend a certain amount of money on online games. If you break any of these new laws then you could face a fine or a hit to your social credit score.

Despite the ban from China, Plague Inc is still available to most people if you are interested.

Plague Inc is available on Android, PC, and Nintendo Switch.


Mount and Blade 2: Bannerlord Will Be Releasing a Day Early